Cuckolding : humiliation or love and approval?

The current conventional description of cuckolding is a man who gets turned on by watching his wife have sex with other men without taking part himself. Cuckolding occurs when a married woman has a sexual encounter with another man with her husband’s full knowledge and consent. She does it because it makes him aroused and reputedly because he is inadequate in bed himself.

Sex Engineer & Relationship Therapist Colin Richards of Intimacy Matters has been working with the phenomena of cuckolding for the past five years and although he agrees somewhat with the humiliation idea he also believes that there are several other motivations why some men enjoy watching their wives or girlfriends have sex with another man.

When someone mentions horns this way, they are referring to the mating rituals of stags.

Cuckolding is a sexual fetish that a lot of people enjoy.

“Cuckolding” or “cucking” is when a man and his partner derive sexual pleasure from the woman having sex with men who are not her partner.

Like with many other kinks, what’s appealing to men who are self-proclaimed cucks is the element of escapism, taking a break from the restrictions of their daily lives.

“It’s a stress reliever,” “I know my wife loves me, I know she’s not going anywhere, but the idea that I’m not man enough for her or that she has needs I can’t meet gets me going,” is often cited as the hook.

“It’s atavistic, like, my role as her husband is to give her kids and keep her satisfied, right? But when I’m cucking, it’s taking those expectations and ripping them away. It’s a high like nothing else.’

However, while many other sexual fetishes have become more accepted in the mainstream cuckolding is still something that stays in the closet.

Colin says “Although not spoken at the time when giving a sensual massage to a wife or girlfriend I often have the male partner ask me if I am enjoying giving her the massage. This seems reminiscent of the time the child shared his toys with the other boys to belong to the gang.’

Cuckolding appears more popular with couples from cultures and ethnicities that were once under colonial rule and there could be to be an unconscious belief that the western male can pleasure his partner better than he can.

Some men explain that they feel they can not get the approval from their female partner sexually, so the fall back is to gain approval by arranging for another man to give her sexual satisfaction.

Another motivation that I have witnessed more than a few times is that the cuckolded man experiences the feeling of pleasure of being rejected when the actual sex act is taking place but then afterward experiences emotional euphoria when after having this amazingly satisfying sex with another man, his wife or girlfriend always returns to him.

This behaviour is a convoluted process for the husband or boyfriend to feel wanted, needed and loved. The fact that she always returns to him is a bit like the classroom swat beating over the popular sporty jock. This emotional payback seems common with men who, as young boys experienced rejection and lack of affection by their mothers and who only occasionally were rewarded with praise and approval.

Watching a partner enjoy sex with another man recreates the feelings of rejection but her returning to him after the sex gives him feelings of relief and acceptance that the child experienced when the mother eventually noticed him.

I had a client who was brought up in an extreme religious sect where all 20-century technology, gifts, birthdays etc. were banned. Even having friends to stay was not permitted. He went to a regular school and was surrounded by children who received all these things.  As an adult, he was made to have an arranged marriage and then who after catching his wife having sex with the babysitter found that the fact he was not good enough in bed and then watching another satisfy was very arousing. This developed into a necessary part of his sex life when after watching her have sex with other men even in an in a ‘gang bang’ scenario she would come back to him and then he could become aroused.

As with any fetish or kink, there is always a psychological or basis to the need. If with a partner who wants to experience a particular fetish or kink that dose does not rock your own boat then you have a choice. You either reject it and run the risk of forcing your partner to go elsewhere or you take time to understand and explore where these feelings originate from and then try to accommodate them in the relationship so that both can be comfortable with them.

“ it makes me feel inadequate because when on our own he cant get aroused, so am I not good enough’

Women do fantasies about having sex with other men and quite a few follow through these fantasies but generally prefer this without their partner being present. Having his watchful eye over the proceedings can be intimidating and distracting.

Some women do get pleasure from humiliating their male partners but it is a fine balance for women to get this right.  It may be that the male partner holds the purse strings and security of the relationship and by either refusing to indulge him in his fantasy or to become emotionally involved with the third man may damage the relationship.

However, if the male partner can no longer get an erection when having sex then sex with other men while he is present can be a practical solution but still have him still feel involved.

By exploring ‘Cuckolding’ with a professional, it ensures that the adventure is contained within both sexual and emotional boundaries and that there is no chance that the female would become emotionally involved with the provider. It also allows the couple to create the experience they want rather than to the agenda of the non-professional third party which if handled wrongly can threaten the stability of the relationship.

Possible scenarios to try are

This is good for:

This is good for:-

‘Give Together ‘ Couples Massage

A ‘Give Together ‘style massage is where one partner wants to help give the whole massage to the other partner as 4 hands.

This is good for:- 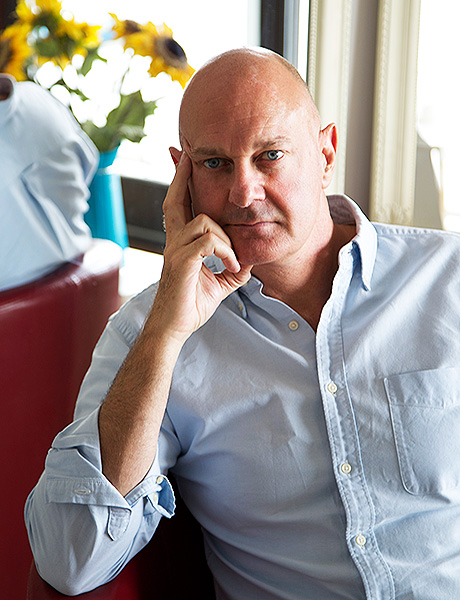 Colin is a nationally acclaimed Sex Engineer & Relationship Therapist based in Central London, England. For the past 12 years, Colin has helped men women and couples of all sexualities improve the quality of their relationships and intimate lives. He combines his knowledge of relationship psychology with his skills as a professional sensual masseur to help people achieve a fulfilling sex and love life.

Colin has been featured in Cosmopolitan, The Independent, I News, BBC World Service, and Review Magazine. In November 2015 in Cosmopolitan Magazine Colin was lauded as the man who women went to help achieve orgasm! He now regularly sees women for help in this area and also helps those with sexual fears, and guilt around sex, sexual performance problems and lack of sexual experience.

You can also read Colins latest article with Paisley Gilmour of Cosmopolitan on Why women pay for sexual massage. 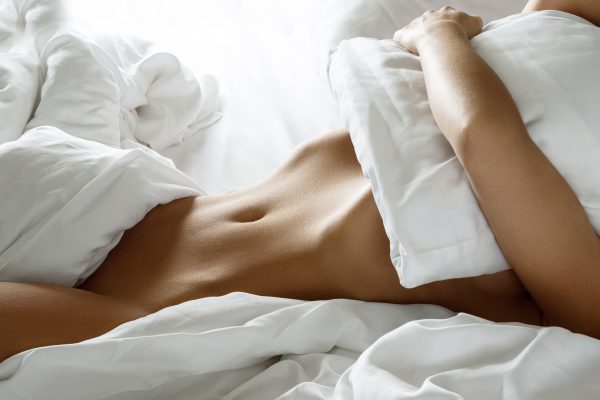