The battle of being bi: Rachael Davies talks about her experiences of biphobia.

“But how does that work exactly? How can you be bisexual and engaged to a man?”

These were some of the first words I heard on my first night out after lockdown. Have people forgotten what bisexual means during the pandemic, or did they not know to begin with?

Bisexual refers to those who are attracted to two or more genders, with people who identify as bisexual making up more than half of the LGBTQIA+ population.

The confusion is not from outsiders alone. Sometimes I’m not even sure how to identify my sexuality myself. I tend to call myself queer, but I also use bisexual or pansexual as helpful labels in some circumstances. I’ve had relationships with people of various genders, although my more long-term relationships tend to be with men.

Heterosexual Reactions to My Bisexuality

Straight people often assume that my tendency to long-term relationships with men means I’m actually straight and have simply ‘experimented’ with people of other genders. “Experimentation” feels like a way of trivialising the very real and meaningful connections I’ve had with women and non-binary people. While experimentation is valid and can be a fun experience for many people, as a term it isn’t without negative connotations. It’s often associated with shame and denial of one’s own queer identity, as well as suggesting a disregard for the feelings of the other people involved. It’s a common heterosexual perception that if you’re a bisexual woman you’re pretending to be more gay, whereas if you’re a bisexual man you’re pretending to be more straight, thereby misleading partners.

Think of it this way: are all a person’s past relationships, sexual or emotional, made null and void as soon as they get in a relationship with someone else? Of course not. So why should my past attractions to and relationships with people other than men suddenly vanish into non-existence? You don’t stop being bi when you’re dating someone of a certain gender. It’s the orientation that informs the relationship choice, not the other way around.

Trying to undermine bisexual experiences like this is a form of biphobia, or intolerance and discrimination focused on bisexual people. Biphobia can be redefined as monosexism, as in this article in Medical News Today, as it refers to prejudicial thoughts that manifest in discriminatory systems that impact negatively on bisexual people’s health and wellbeing.

Whilst biphobia or monosexism is the belief that monosexuality (attraction to only one gender) is superior, bi-erasure is the denial of the existence of bisexuality outright. Bi-erasure isn’t a criticising of the identities of bi people. It completely denies that they even exist at all.

As a teenager, I wondered if I was imagining my queer attractions in order to make myself more ‘interesting’. I started to believe the jokes I heard people make about bisexual people: that I was simply making up attraction to women to make myself sexier for men.

As an adult looking back now, I see this for the biphobic, male-centric nonsense that it is – viewing my own sexuality through the lens of the straight male gaze – but sadly it’s no less prevalent today than when I was a teen.

The ‘gold star’ gay or lesbian trope is an example of this kind of stereotyping in action. Essentially, if a gay or lesbian person has only ever slept with people of the same sex, they get a metaphorical gold star, implying that you’re somehow less of a perfect queer if you’ve had sexual experiences with people of other genders.

The Effects of Biphobia

The result of this double-edged discrimination is disproportionately poor mental health for bisexuals in comparison to other LGBTQIA+ people. For example, Stonewall found that 72% of bi women and just over half of bi men have experienced anxiety in the last year. When it comes to being open about their sexual orientation, Stonewall reports that 30% of bi men and 8% of bi women can’t be open with their friends. This is compared to 2% of gay men and 1% of lesbians.

For a long time, I had a lot of internalised self-doubt that prevented me from engaging fully in queer culture. The fact that I had never had a long-term girlfriend or non-binary partner and that I was attracted to men made me think there was no place for me in queer communities.

Even though I am now secure in my sexuality, it still feels tricky to navigate certain queer spaces. Am I queer enough to be included here? Is this culture for me? Are my experiences valid enough?

The thought of not being enough is something I continually struggle with in relation to my sexuality. When my relationship is referred to as straight, I can’t really argue with it: it’s between two cisgender people of the opposite sex. However, whilst the relationship may appear to be straight from an outside perspective, it doesn’t mean that the people involved in the relationship necessarily identify in that way. My own identity as a unique and fully formed individual does not depend on or defer to my current relationship status, and to assume that it does is to take something really significant away from understanding who I am.

Staying in touch with my queer identity, the queerness that shaped who I am today and built many of my closest relationships, is a challenge that was made all the more difficult during the pandemic, when my world shrank to just my partner and myself.

My ties to queerness, which often came through nightlife and socialising, were suddenly cut away. To compensate, I turned to online communities, as well as queer TV and movies. The more representation I saw of queer experiences like mine, the more my sexuality felt validated.

Even if people both in and out of the LGBTQIA+ community might not fully understand how my sexuality works – or even question the validity of its existence at all, in some cases – I’ve found my own connections to queerness over time that make me feel secure in the knowledge that I’m just as gayly valid as anyone else, no matter who I’m dating at the time. 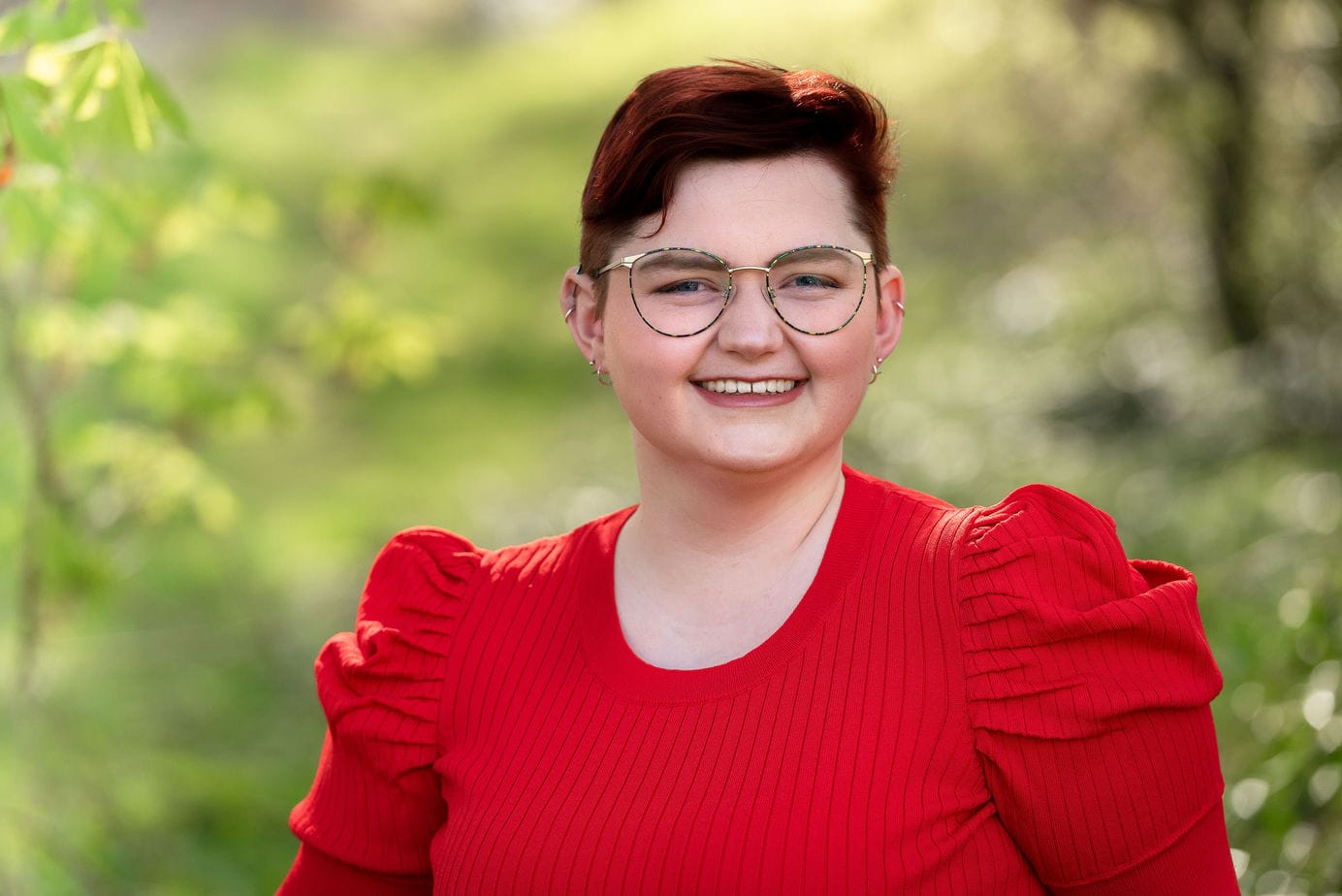 Period Sex: Everything You Need To Know 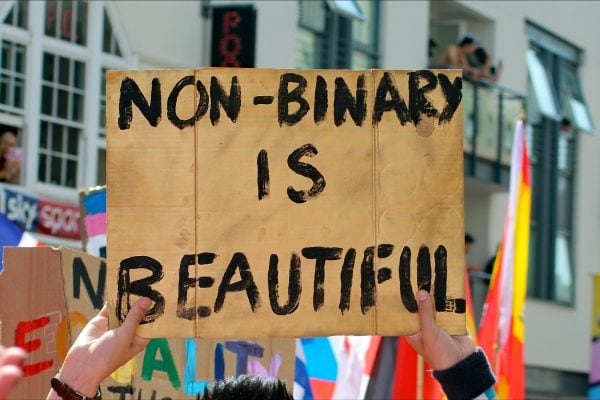