Mia Schachter reflects on the time they were in a relationship with their boss, and what they learned about boundaries.

In the Spring of 2017, mere months before the articles about Harvey Weinstein in the New York Times and the New Yorker ran and propelled the #metoo movement into the national spotlight, I was involved in a consensual sexual relationship with my boss. I was 26 and he was 51. He was not only my boss at the company I worked at where he was the owner and CEO, but I also babysat his children (there are genres of porn for this, I know). We satisfied many of each other’s fantasies and the power dynamic only added to the fun. His marriage was open, as he made sure I was aware of numerous times over the years. I knew I was polyamorous, but had little experience. I felt a connection with him and wanted to test my limits, so I went with it.

To be completely honest, I’ve always been interested in (dare I say, a sucker for) power play. One way that I’ve intentionally learned the most about myself has been to metaphorically drop into the centre of a maze and observe myself as I find my way out. This relationship seemed like a fascinating experiment: could I navigate this ethically and in control of my feelings, while having some fun and some sex? Knowing what I knew of him and his habit of pushing or ignoring boundaries as well as his inability to hear anything that he didn’t want to hear, was I safe in this dynamic? I concluded ‘yes.’

On our first date, we started making out on his couch. He reached into my underwear and suddenly, without warning, shoved his dry index finger into my asshole. No ‘do you like…,’ no ‘is this okay?’ Just a dry finger poking me in an orifice that doesn’t produce its own lubrication. At the time, I wasn’t so great at advocating for myself. This was a man in his fifties, so I made excuses for him in my mind. ‘He’s trying something new; he doesn’t know. I’ll tell him next time.’

The dry-finger-butthole-poke happened one or two more times. I kicked myself afterwards for not speaking up, but I didn’t want to make him feel bad (the perpetual problem: don’t damage a man’s ego, at all costs). Finally, I said something.

“I like a finger in my butt, but please use lube. Spit, lube, whatever, but not dry.”

I think he might have muttered an “uh huh.”

Almost two months went by. I was dating someone else as well at this point. My boss and I had been having a lovely time. We were emotionally and sexually connected, but I knew I wasn’t in love with him. I was learning a lot about myself, about what I deserve and how I wanted to be treated. He was very forthright with his feelings and his insecurities and went to great lengths to make me feel important.

Then, things started to come out about his wife. He began complaining about their marriage and about her. I was very uncomfortable with that, but again, he was older, more experienced with this sort of thing, and I thought he was just doing what he needed to do. I was deferring to his judgment, which I now know is a telltale sign that I’m in my no-space, that I’m relinquishing control to someone else against my better judgment and that something isn’t right. I found a boundary I didn’t know I had: I do not want to hear about your relationship.

What came to light was that his wife, in fact, did not have other partners and, in fact, didn’t seem to like the arrangement, didn’t want it in the first place, and ultimately wasn’t happy in their marriage. She also wasn’t having sex with him. I started to feel like an escape. I was happy to be a nice addition to someone’s romantic life, but I had no interest at all in being used as a crutch or a stop-gap on the way to divorce. Yet, I stuck around for a bit longer, not quite finished with my exploration.

I liked that it took the pressure off of me to do the creative labour of telling him what to do. I like that he’d be at the mercy of someone else. I liked that I’d hear what was going to happen before it did. And I was curious about being watched.

I reached out to a friend of mine who had domme experience and she agreed.

“Listen: we’re seeing each other but we’re not in love. He’s married. Please don’t tell us to gaze into each other’s eyes and say, ‘I love you’ and shit like that. But I’m having this problem and I need your help. He keeps putting a dry finger in my asshole.”

I expected that I’d be game to do anything and everything that came up within those bounds.

The night arrived. My friend came up the stairs and began to ask us what we wanted. What was on and off the table. We got to it. She led him to put a finger inside of my pussy to get it lubricated. She told him to feel how wet I was. Then she slowly asked him, in her sultry, low voice, to take his finger and move it down to my asshole.

This man did some strange physical manoeuvring that was nearly impossible to take his other hand—his other hand—and put that finger into my asshole. I reached down and pulled his hand out of my pussy and whispered, “This hand.”

In the morning, this utterly inconsolable, sex-crazed man woke me up by going down on me. He looked up at me and said, “Tell me what to do.” I was used to this.

“Can you do the circles?” I mumbled, half asleep.

“Don’t ask, tell me.” He was telling me to domme him, a role I did not want to play.

“Okay, you lay down.” I crawled up to his face and sat on it.

He moved his hands to my ass to prop me up. Then he took one finger—one dry, dry finger—and put it up my asshole.

I jumped up and screamed, “Luuuuube!” like bloody murder.

And that was that. We never slept together again. Pissing me off is not a consensual way to get me to dominate you. Period.

READ
What's In A Word?

There’s one thing that happened after that still irks me. I continued to work for him and we had one final meeting in his home office. He was closest to the door. He turned the conversation personal, to my hair. “Are you growing out your hair? You should grow out your hair, but don’t dye it again. Or you should buzz your head again, that was hot.”

“You shouldn’t use the word ‘should’ to talk about my physical appearance, boss.”

He bolted out of his chair and went to block the door so I couldn’t leave.

After that, I avoided all contact with him. What I recognized only in hindsight was that while there was the clear violation of my need for lube on a finger in my butt, from a larger vantage point it was clear that consent was not being practised at all. We were not having consent conversations. He was getting his desires met in a manipulative way, without being clear about what he wanted and checking if his desires were things I wanted or was willing to do for him. We weren’t engaging with each other about what we liked, what we wanted, or anything that has to do with the consent that I consider to be my guiding principle now. 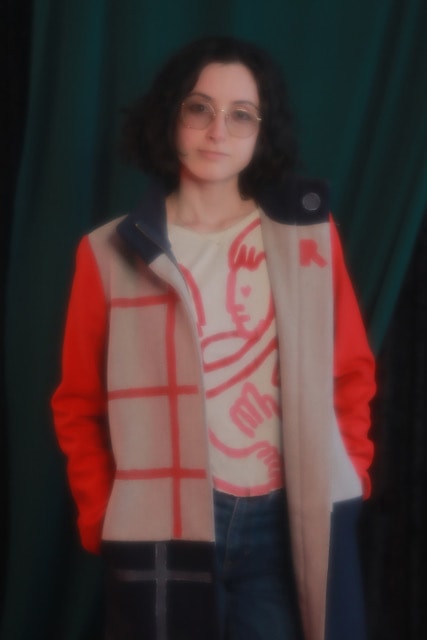 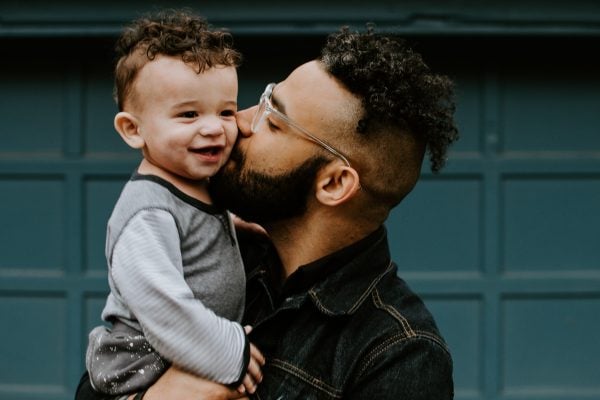 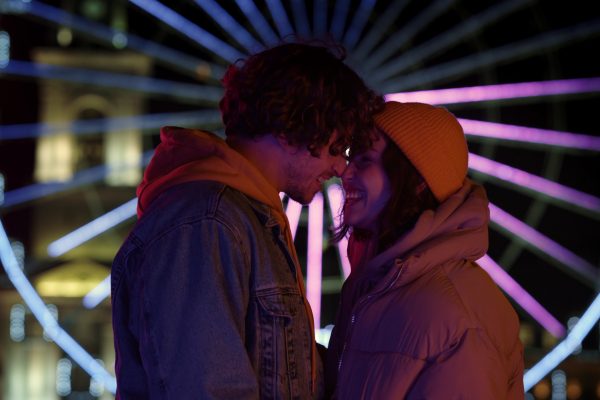