Bleeding After Sex: What Does It Mean?

Experiencing bleeding after sex? Read this interview with a gynaecological expert and qualified nurse to find out why and what to do about it 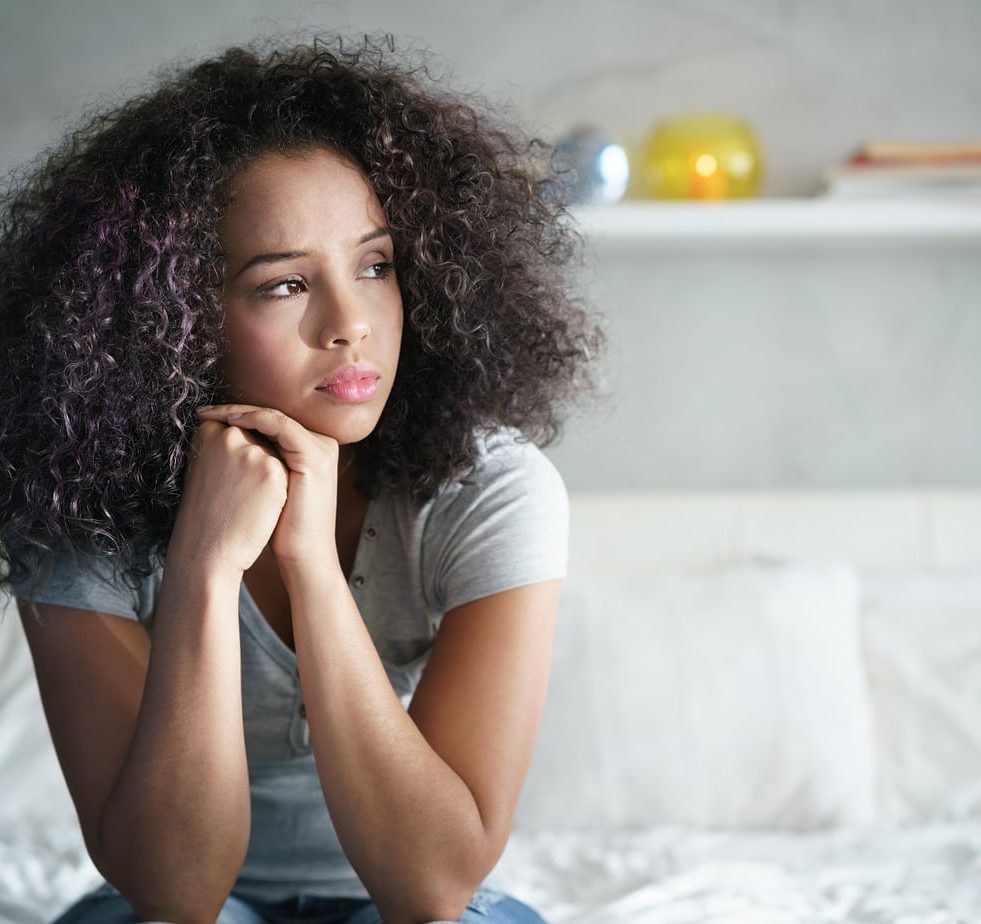 The Killing Kittens team recently caught up with Cheyenne Morgan - WooWoo’s Gynaecological Expert and a Qualified Adult Nurse. In this Q&A session we talk to her about the importance of more frank and open conversations around intimate health and the common causes of bleeding after sex for people with vulvas.

Hi, I’m Cheyenne Morgan. I’m a registered and qualified Adult Nurse. I currently operate as a District Nurse within my local community but prior to that worked for several years as a Urogynaecology Surgical Nurse.

In your experience how comfortable are people talking about their sexual and intimate health?

As a nurse and founder of Let’s Talk Gynae, I’ve experienced first-hand how difficult it is for people to talk about their vaginas and intimate health. UTI’s, thrush, smear tests, discharge, periods, blood. Even reading these words is potentially giving some of you the ick factor. They’re still pretty stigmatized topics we just don’t tend to throw into conversations with friends or partners.

If you can identify with this, you’re not alone. According to research carried out by WooWoo*, 51 percent of British women have never had a sexual health check up with 29 percent admitting to feeling too embarrassed to talk about their intimate and sexual health with a partner, friend, relative or health professional, and a further 15 percent keeping quiet for fear of being judged.

Why do you think we still find it difficult to talk about intimate health?

For the most part I kind of understand why. From that ghastly uncomfortable burning sensation you can experience with a UTI, to the dreaded monthly period cramps, for many these very natural, regular conditions are at best an inconvenience and at worst pretty painful. Why would anyone choose to dwell on these unpleasant experiences after the event?

Yet therein lies the issue. If we find it tricky to talk about these regular and common intimate health conditions and concerns, imagine how much more difficult and concerning it is for people to talk about something more serious such as bleeding after sex?

In your opinion, why is it important for conversations around intimate health to become more open?

The longer we fail to talk openly about intimate health the more we feed the vicious cycle of keeping these topics shrouded in shame. Having worked for many years with patients undergoing treatment and surgery for both urology and gynaecology cancers and other types of intimate health conditions, I know how important it is that these conversations become more open.

More often than not the cause of bleeding after sex is the result of a minor infection or condition that can easily be treated once diagnosed. In rare cases it can be an indication of cancer. Embarrassment or fear of judgement is potentially putting our lives at risk and it has to stop.

That’s why I’ve teamed up with WooWoo to help them fulfil their mission of opening up more conversations around intimate and sexual health. Through frank discussions and dedicated events, blogs and Q&A’s such as this opportunity with the Killing Kittens team we hope to open up and normalise the conversation. We need to make information and knowledge more accessible to all.

So on to the topic of bleeding after sex. What does it mean?

Bleeding from the vagina after sex is called post-coital bleeding. This is vaginal bleeding that occurs within 24 hours of having sexual intercourse. As a general rule you should only experience bleeding after sex as a result of your period.  Sometimes people will experience a small amount of spotting from trauma or friction caused by rough sex but if this continues for any prolonged length of time you should speak to a health professional.

What are the potential causes of bleeding after sex?

There are numerous reasons why people may bleed after having sex. Common causes include:

In some rare cases, bleeding after sex can be an indication of gynaecological cancers such vaginal or cervical cancer.

When should individuals seek the help of a medical professional?

If you experience bleeding that cannot be assigned to your period, an enthusiastic session in the saddle, or if you are at all concerned about persistent bleeding after sex, I would highly recommend you visit a sexual health clinic or arrange an appointment with your GP to seek further advice. They will be able to carry out an assessment, run tests and refer you for further investigations to assist you with managing and treating the cause of bleeding.

If the problem is not assessed by a health professional, it may lead to further health complications that could have been avoided.

How can you stop bleeding after sex?

This will all depend on your medical assessment and its findings. Once you have been assessed by a health professional and further investigations have been carried out, treatment options will be recommended to you.

For example, if the cause of bleeding after sex is due to vaginal atrophy (vaginal dryness) a recommendation of a safe water based lubricants such as WooWoo’s Arousal Boosting Lube may be suggested for you to try out.

If the cause of bleeding is due to a sexually transmitted infection such as chlamydia, treatment options are available to clear the infection which will hopefully help to stop the bleeding.

In some cases, you may be referred to a gynaecologist or genitourinary specialist for further investigations.

Where can you go to find out more information?

Further information can be found here on the NHS website.  Alternatively speak to your local sexual health clinic, district nurse or a GP for further support and advice. 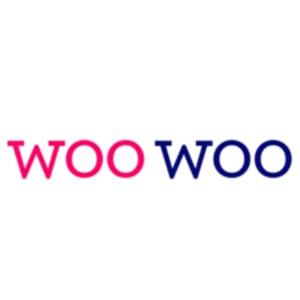 Woo Woo is a team of women who don’t beat around the bush when it comes to intimate care, or as we prefer to call it: care down there. We’re into vaginas (yes, we use the v word) and we’re into sex (as long as it’s fun, consensual and healthy).