Dismantling Womanhood: A Perspective On Gender

Hannah Van-de-Peer writes about her personal journey with gender, reconciling her innate sense of femininity with physical difficulties and societal expectations 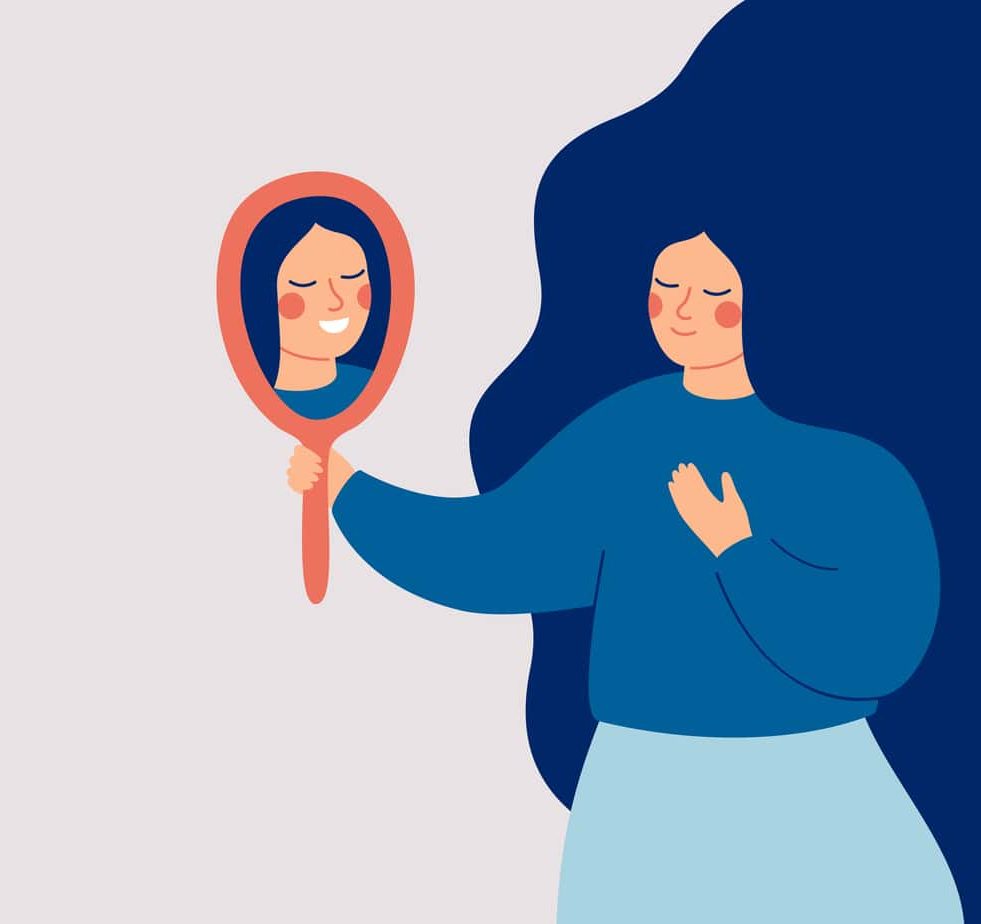 I initially dismissed the idea of writing first-person essay on gender. It seems pretty trite: a cisgender individual talking about dismantling the gender binary, and I wanted to cringe at myself for even considering it. “I’ve always been comfortable with my gender,” I thought. I adore everything about being a woman, and people see me as the epitome of ‘femininity’.

Then (as I often do) I got caught in a web of my own thoughts. Just because I’ve always been comfortable with womanhood, doesn’t mean the gender binary hasn’t impacted me in shitty ways. External circumstances have, at times, made me feel ‘less than’ for as long as I can remember.

When I was four years old, I didn’t think very much about gender. I ran around in green dungarees with my hair in thick plaits, drawing on walls and splashing in puddles. When I started school, I didn’t want to play ‘mummies and daddies’ like everyone else. I wanted to make clay models and play-act old episodes of Doctor Who by myself.

I didn’t realise it then, but I was already being trained to fit into a box. Myself and every other girl in the class packed tight, like sardines. Suddenly I was seeing girls who wore their hair cascading down as if to mimic Rapunzel. I decided I wanted to play with Sindy dolls and wear pearls from the dressing up box. I liked pink, and wanted to be Fizz from the Tweenies. I listened to Avril Lavigne in private.

At eight years old, I started to realise I might be attracted other girls.

The idea terrified me, but that didn’t stop me going round the back of the bike-sheds to practice kissing with my female classmates. I always felt a sinful thrill when I was chosen by one of my friends to come with them. I still wasn’t particularly aware of the gender binary, but something felt… off. ‘Boys kiss girls,’ I often thought. I could also think of at least three boys who wanted to kiss me, which felt equally as exciting.

I was often mistaken for a boy when I got to fourteen years old.

As much as I used to laugh it off, it always made me feel deeply uncomfortable. I was a lanky teenager with curly hair, hadn’t quite formed my figure yet and my boobs weren’t big enough for a bra. I used to roll up the chewed sleeves of my school jumper, wear a worn old satchel and listen to Radiohead on the field. I was comfortable with my own femininity, but I still felt as if I needed to ‘perform’ it a certain way in order to be respected. In order to have my crushes reciprocated. In order to be popular.

I started wearing booty shorts and crop tops instead of baggy jumpers. I added Iggy Azalea to my playlist and started to wear makeup. The only attention I ever received during that time was from decrepit old men in the street. Old university professors cycling past me, ogling. Groups of teenage boys shouting at me from two streets away. I thought this was what it meant to be a woman; to be ‘admired.’ I was never comfortable with it, but I felt like I was behaving as I should, fitting in with society’s female template.

By nineteen, I finally had a good grip on my aura. I was gentle, but domineering. Soft-spoken, with an incredibly dirty laugh. I owned my ‘femininity’ and knew exactly who I wanted to be going forward.

The only thing I couldn’t deliver was a vessel for my ex to have sex in.

The problem grew over two years. At first I just used to brush it off. Vaginal penetration was too painful for me, but we had other ways of getting off. No big deal.

As time progressed, however, a creeping voice began to tell me I wasn’t ‘woman’ enough to have a boyfriend. That I couldn’t give him the one thing every man desires. That I wouldn’t be able to give birth, undergo medical tests, use tampons…The pain I felt each time I was penetrated ran deeply into my body, and branched out into my brain like electrical currents across a telephone wire. Sometimes I wouldn’t be able to stop the tears from falling, and I’d shove my hand over my mouth to stop the hysterics. Other times I’d simply sob in the shower.

I was finally diagnosed with Vaginismus at twenty-one.

The process of healing was one of the most beautiful things I’ve ever undergone. I watched my body repair itself over a matter of months, and I’m ashamed to say I felt like my ‘femininity’ only reared it’s head when I started to get better. The patience I showed with myself during that turbulent time, the way I gave my vagina time and space to heal. I couldn’t explain it, but I felt womanlier than ever before. My vagina wasn’t merely a hole to be filled, but a body part which deserves the same amount of respect as every other. This revelation made me a more open person, as if I was owning my ‘femininity.’

At twenty-two, I met a girl.

She was similar to me in so many different ways. We were both English grads who were stuck in dead-end jobs. We both loved the same books and absolutely adored Japanese food. We both wore Chanel No.5 and had extremely high sexual appetites. We had a lot of fun together.

As she was holding me one evening, asking me to touch her, I felt a pang of ‘masculine’ energy. The feelings I’d been repressing since I was eight years old had returned in full force. This felt satisfying for my spirit, but all wrong for my gender role. I was the one who was supposed to be touched, kissed, dominated. I couldn’t help but picture every man who had touched me in the past as I did it to her. Suddenly every affirmation about my ‘femininity’ slipped through my fingers like sand in an hourglass. What was I doing here? I was playing a man’s role… wasn’t I?

I’m twenty-three now, and things are still no clearer. Womanhood has been a wonderful experience, but a restrictive force. It seems to me that ‘femininity’ is what you make of it. Forcing yourself to adhere to stereotypes is uncomfortable for your soul. Sometimes my vagina doesn’t work, I’m attracted to other girls, there’s a huge part of me that still wants to wear dungarees and jump in muddy puddles. But this is femininity. I redefine the boundaries, and I’m completely comfortable with that. 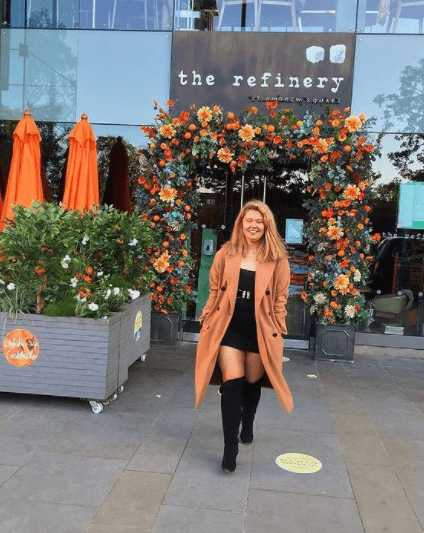 Hannah (she/her) is a multi award-nominated writer who specialises in sex and pop culture. She has previously written for VICE, Cosmopolitan, Stylist, HuffPost, The Guardian and more!