Once upon a time, a raunchy magazine and a grainy VHS tape rented from the dark corner of your local video store were the only ways you could indulge in the pornographic arts.

Sarah Ryland, MD of the leading adult industry marketing agency, Adult PR, has myriad connections in the adult industry and has shared her considerable insight on the future of the market.

It seems pointless to say, but SEX SELLS. People love it, and there’s no doubt that they will continue to love it.

Despite its ever-lasting popularity, it’s still reassuring to see that the adult entertainment industry remains in such a strong position. Ever since the birth of the World Wide Web, platforms have been created to cater to whatever specific trends emerge from the adult industry. From working in an adult industry marketing agency, I have developed a keen awareness of which trends are nothing but click-bait and which ones are here to stay.

The big question is, as we slowly make our way into the future, what kind of platforms will arise to house these trends?

Have you ever heard of a little thing called streaming? A relatively unknown platform – I think it’s called Netflix – has started doing it, and we think it’ll be a really big hit! 😉

Much of the younger generation – those who use the Internet most – are striving to bring the adult entertainment industry out of the sleazy, exploitative clutches of market-share holders and empower and celebrate the people that make the cogs of the industry turn by contributing to their livelihoods.

Where you were once only able to be a voyeur, spectating an intimate scene of which you perhaps longed to be a part of, you now have the option to become a participant.

VR technology is destined to improve greatly, and has already done so over the few years in which it has been the mainstream. With this in mind, it’s inevitable that its integration within the adult entertainment industry will continue to rise.

There is also the possibility that the more intimate an experience you have with a sex scene, the more you will consider the star on the other end.

In some ways, VR may help to keep viewers in tune with the themes of self-love and consent that have so rightfully been brought to the forefront of the public’s minds in recent years.

In retaliation, however, the adult industry jumped at the chance to allow individuals to express themselves as safely and explicitly as they like, with solo performers on the likes of OnlyFans seeing a surge of new sign-ups! No matter what hit the industry takes, a speedy recovery is always on the horizon.

Sexual Negotiation: What Happens When You Have Different Desires? 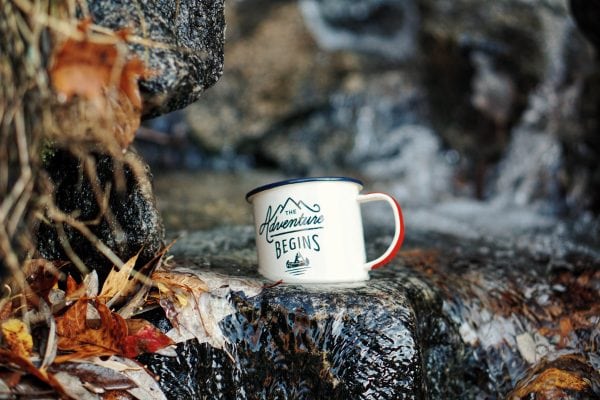 Choose Your Own (Sex) Adventure 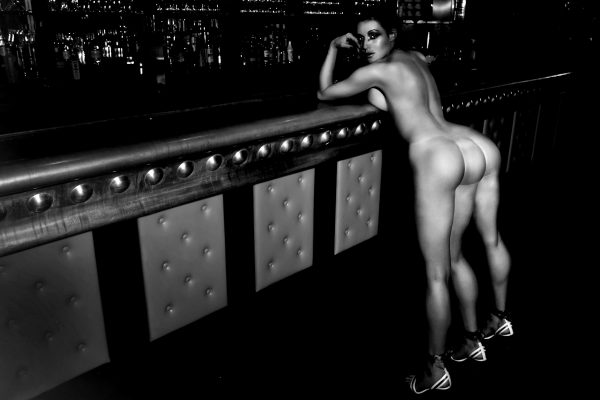 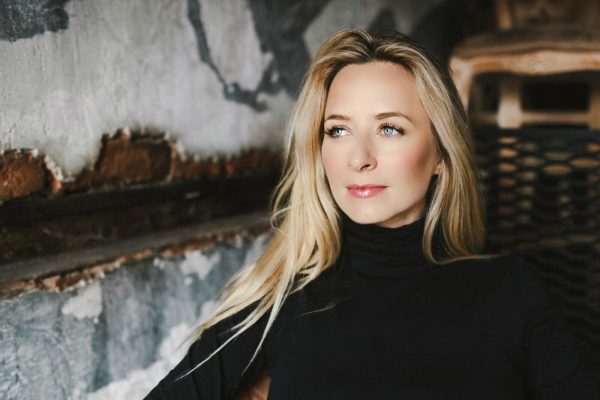 Bryony Cole & The Future Of Sex