Lately, I have heard so much talk about the LELO SONA Cruise, from Drinks with the girls, to our amazing KIK groups, to Twitter and Facebook. Kittens are totally embracing this little Toy,  so what is it, how do we use the Lelo Sona Cruise and why are they all so in love with it?

Let’s review the Lelo Sona Cruise and How to Use it!

So the LELO SONA cruise is a new Clitoral Massager that stimulates 75% more of the clitoris than any other device! Helping your orgasms be more frequent and more intense than ever before. (Sounds good to me, let’s find out more!)

Difficult to orgasm? This Lelo Sona Clitoral massager is a solution. 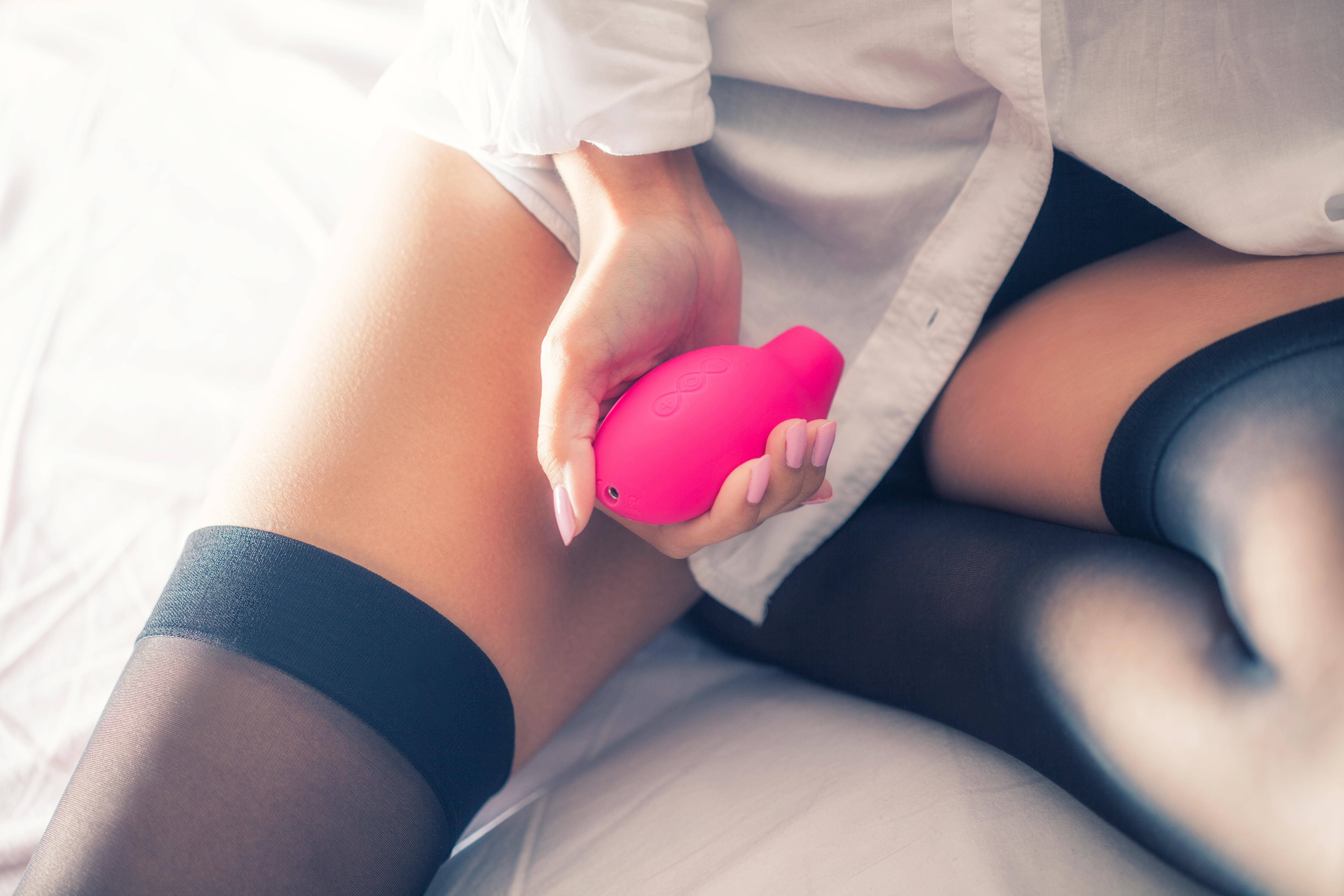 The no-O factors – where does the Lelo Sona help?

Now, most of these problems cannot be tackled easily, but the clitoris size one, well, this might be an area for some serious progress. For a simple reason. For thousands of years, it was assumed that the clitoris was the glans itself, i.e. the visible part. It wasn’t until 2005 that we began to understand fully this unique organ! The ordinary vibrators – and tongues – can only do so much for the rest of that sexy iceberg, but new technology might offer some interesting solutions.

Which brings us to SONA Cruise

LELO’s brand new clitoral massager. SONA Cruise is looking very very promising or is (at least) promising to address some of these concerns head-on, so to speak. Instead of traditional vibrations, it uses sonic waves and pulses to stimulate the ENTIRETY of clitoris – including the much larger, internal structure beyond the external part we all recognize as ‘clitoris’. We’d highly recommend you watch the Lelo Sona Cruise video and demonstration on how to use the Lelo Sona…expand your knowledge and increase your pleasure from it! 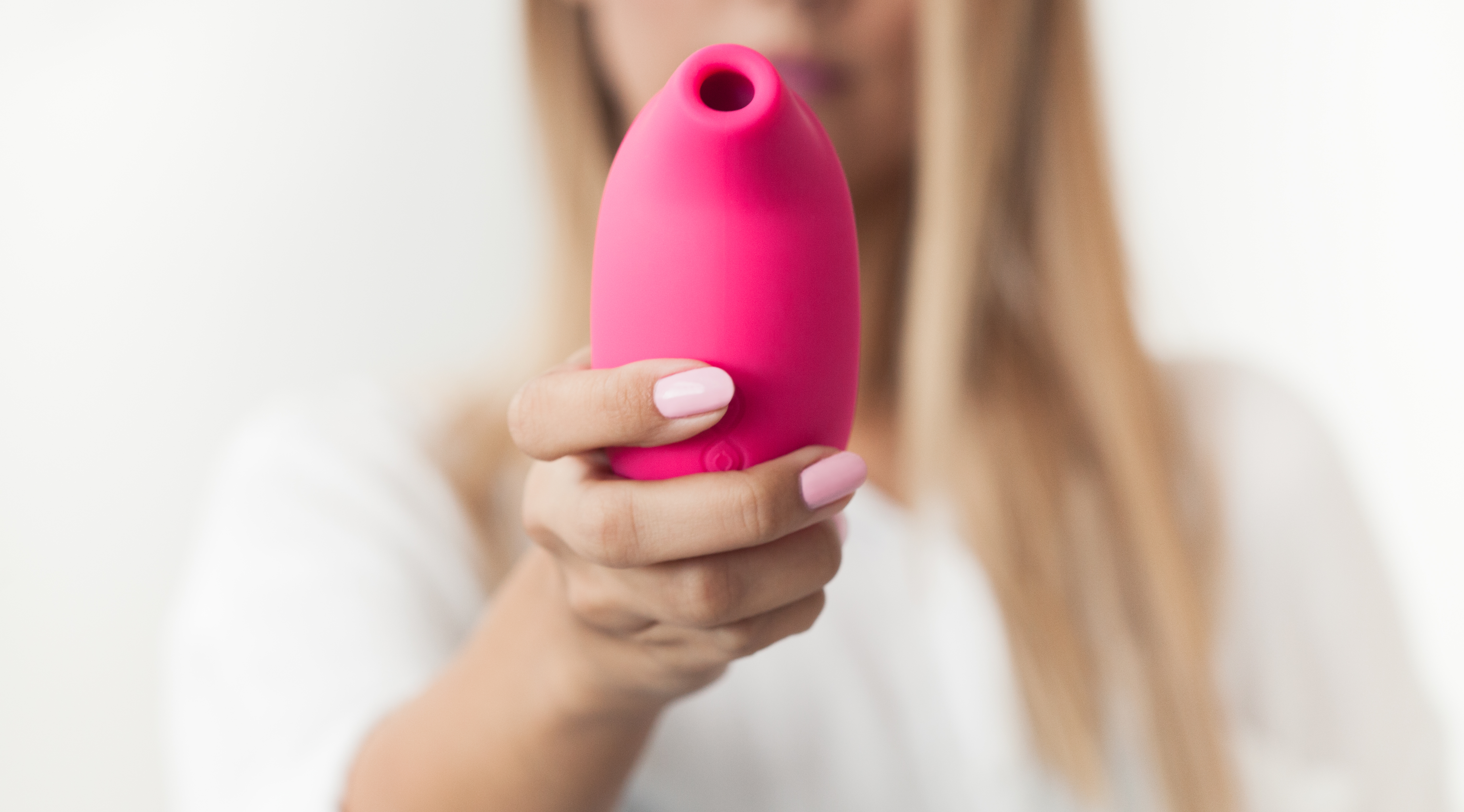 With eight different settings, you will easily find your perfect mode. SONA Cruise is made from a single piece of silicone, which makes it 100% waterproof and super easy to clean. Perfect for the bath, shower or hot tub. Perfect for pleasure.

Now, I don’t know about you, but those orgasms “you cannot afford to miss” suddenly seem to be closer than ever. So go and grab a LELO SONA Cruise for yourself, go on, you deserve it x 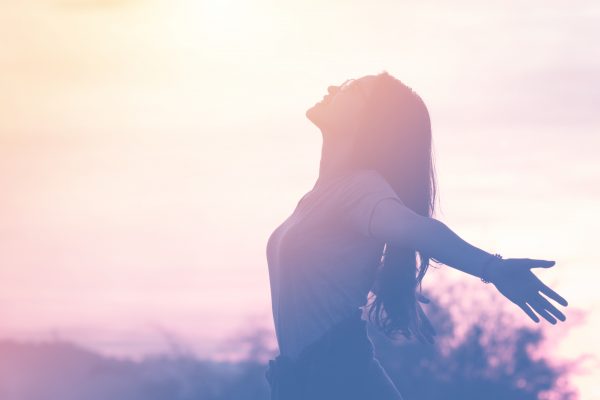 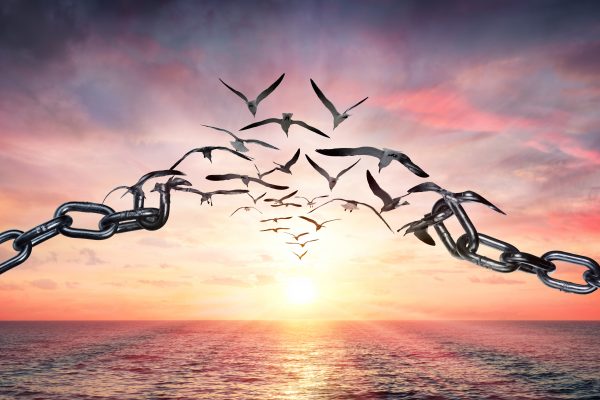 Don’t Bother to Dress Up 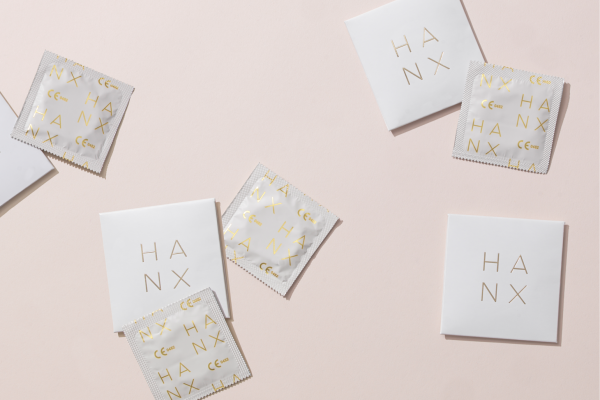 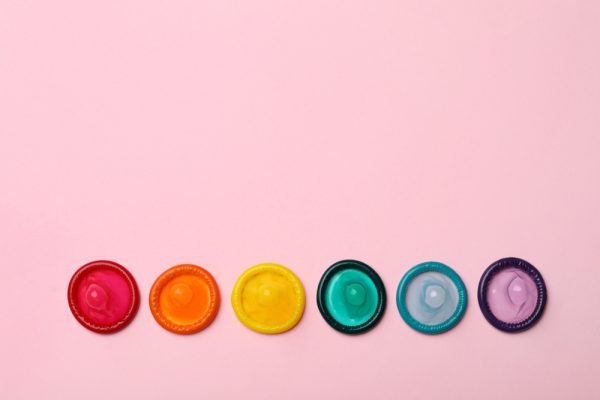