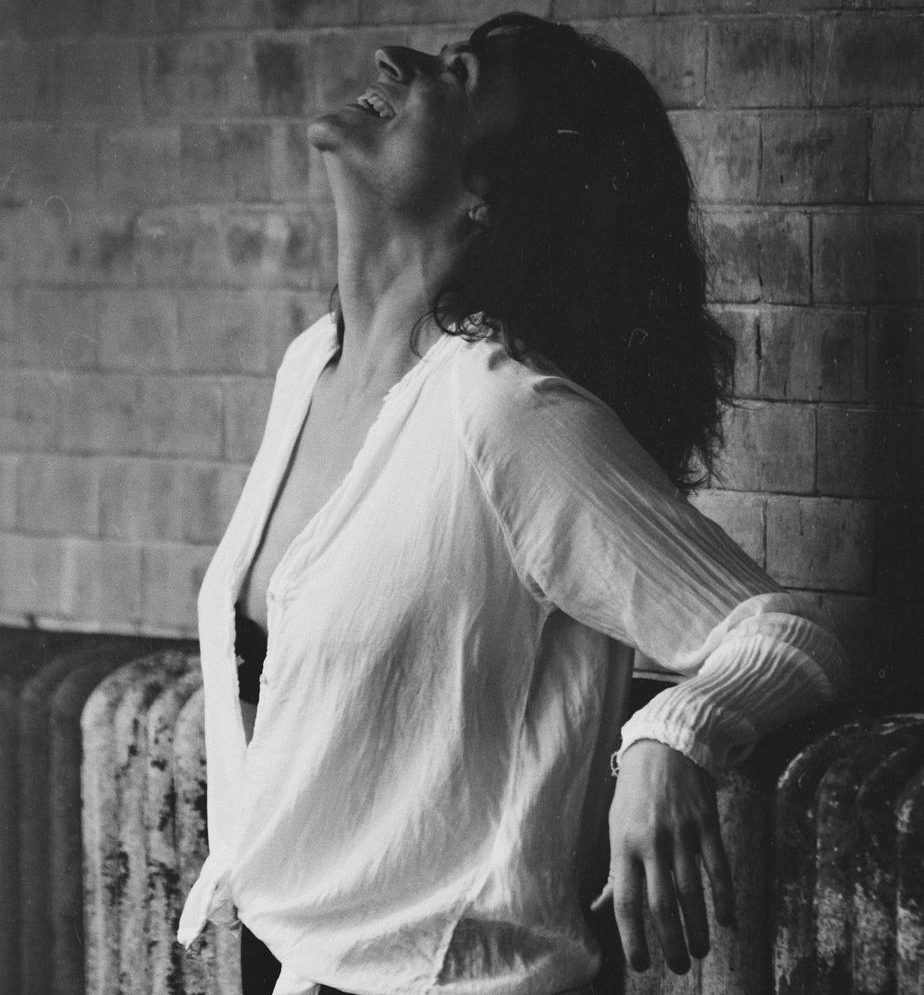 Sharing in people’s Killing Kittens journeys is one of the joys of our sex positive revolution. Here, one Kitten takes us through her journey of self discovery.

At Killing Kittens, everyone apart from cisgender men is welcome to identify as a Kitten. This includes cisgender women, trans people of all genders, non-binary people, gender non-conforming people, gender expansive and gender fluid people, as just a few examples! The identity of Kitten (or Guest, for cis-gender men) does not need to be a part of our members’ identities beyond how they function for the purposes of our events.

I’d found a party playmate but didn’t have any idea of the beautiful journey I was about to begin.

I originally met Alex on a regular dating app and went for a quick afternoon G&T with him to see if we clicked. He was attractive, quite posh and very quirky – he carried around a little notepad at all times to record his musings.

We met in a grotty bar in East London. We didn’t connect romantically, but I found him highly entertaining and hilarious. I suggested we be friends and arranged to meet again a few days later for another afternoon drink.

The night before we met for the second time, I matched with another guy on Tinder. He told me in no uncertain terms that he wanted to be my bitch boy (Urban Dictionary definition: A male who is a sissy or submissive that likes getting his ass fucked, usually by a dominant woman wearing a strap on). I had no experience of having the kind of bitch boy urban dictionary described. Yet, I thought this could be fun, especially from the safety of my iPhone. I spent much of the night and following morning ordering this man around and generally being very mean to him.

A KK Friend With Benefits

We started seeing each other occasionally as friends, primarily, but the meeting always ended happily, if you know what I mean…

We shared similar outlooks on love and sex, and it felt extremely liberating to express myself sexually without any expectation or commitment. That was a completely new feeling for me, having been in relationships for pretty much my whole adult life. Being newly single with young kids, I felt I could give only so much of myself at that time.

I needed to keep the love and emotional stuff for my kids, so making a friend I could fuck was the ideal situation.

We were both open-minded, and I suddenly remembered Killing Kittens; the name had popped into my world over the years, and I always loved the idea of going to one of the parties. My ex and I discussed it every so often, but we could never agree on the terms of what was and wasn’t allowed, so it never happened. It seemed to me we were in the perfect storm; Alex and I held no commitment to each other apart from friendship, were both open-minded and could help live out each other’s fantasies. What’s not to love?

I mentioned KK to him, and he was keen, so we formed a plan to attend a Mansion party two weeks later. We were both terrified we would meet other people and fall in love in the time between booking and attending the party. My naivety still reared its head from time to time.

What to expect from Mansion

The build-up to the party was intense; what would I wear, which shoes, suspenders or hold-ups? What would happen when we got there? Would we be expected to get our kit off straight away? Would I want to have sex with strangers?

Alex and I formed a very loose game plan; we would meet before for a sophisticated few drinks, ease ourselves into the party, observe, and then if the mood took us, participate. Alex and I both had fantasies we were hoping to live out should the evening go to plan.

Over the days leading up to the evening, I was so excited about the unknown and what lay ahead that I could barely sleep. I was in a constant state of arousal at the thought of this eyes-wide-shut-esque world we were about to enter.

We arrived at the Grand House full of anticipation. What immediately struck me was how normal and approachable everyone was.

We explored the different areas of the house and looked at the vast array of giant beds with absolute awe and trepidation. Would we be on these later?

After our initial walkthrough, we went to get a drink. Someone shouted my name. It turned out to be a friend of a friend who was there with her husband. Most probably the last person I would expect to see at this type of thing. Anyway, seeing a familiar face was actually very comforting. It turned out she and her husband were regulars, and whilst they never discussed the ins and outs of what they enjoyed, they definitely did enjoy a lot.

I was wandering around when a super-hot couple approached me. I mean SUPER hot. They attended parties together as playmates but were just friends in the real world.

They started talking to me about very ordinary things, but there was a very naughty twinkle in their eye, which I was lapping up. I was playing innocent, and in hindsight, I was. I was entirely out of my comfort zone and loving every moment of it.

They led me to one of the bedrooms. They sat either side of me on one of the huge beds and the fun began.

We explored one another, and I have to say it was the perfect introduction to Killing Kittens. I felt enthralled and liberated, yet very safe and secure. The rest of the evening was spent getting to know other party guests, in all senses, and generally letting my hair down in ways never done before. I certainly wasn’t going wild, but I was comfortably easing myself into delicious debauchery.

The Beginning Of Better Things To Come

What I didn’t know at this point was this was just the start of my journey.

The parties are the icing on the cake, but the cake itself (the KK site) is pretty tasty, too. It’s like Tinder but so much better. I didn’t realise I would soon be learning a new language of sensuality and sexuality, fetishes and fantasies, taught to me by the most interesting and open-minded people.

The site opened up a world of things I didn’t know existed, and I have made it my mission to try as much of it as I possibly can.