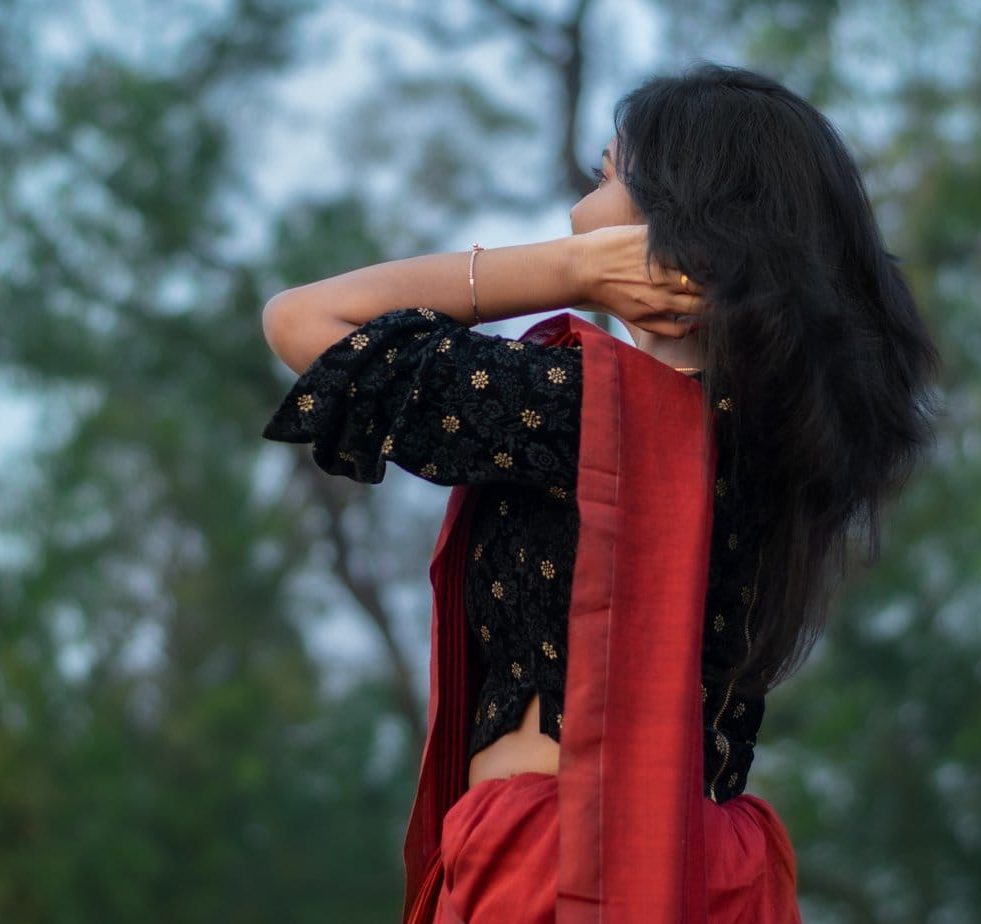 Delving into religious guilt, shame, societal acceptance and perceptions around sex, Kitten N’s story is powerful, and sadly, too common in today’s society.

Growing up in a 2nd Generation Indian Muslim family I was raised in a western world by religious (yet liberal) parents. My parents allowed me to question a lot of the ideas they put forward, and I was allowed to make my own decisions in a lot of areas of my life, but relationships were not one of them.

When it came to relationships certain things were just expected. It went without saying that I would not have a boyfriend till after I finished school because it would impact my studies and they were more important because I needed to have a good career. It was also expected that, once I reached an acceptable age, I would get married and have children and start a family. Oh, and sex? Sex was something that only happened in the bedroom, with your husband, to make babies. And yes, I was expected to have children.

In my head I always wondered about the sex part. I had watched enough TV shows and read enough books to know that sex was a big part of a relationship…and yet it was only allowed AFTER you had commited to a relationship. That didn’t seem right to me. If I didn’t enjoy the sex how could the relationship work? But that was something that I wasn’t allowed to question, so I kept those thoughts to myself.

Growing up, whilst I did experiment to a certain extent, I was always wary about what I was taught and what was expected of me when it came to relationships.

I felt ashamed that I enjoyed the feelings that came from sexual exploration, because I wasn’t in a committed relationship to explore them, and so the enjoyment I felt was wrong. That said, I was insatiable. I started reading more and more adult fiction, found ways to circumvent the security on my computer and started to figure out the kinds of things I liked when it came to sex. Exploring my sexuality was something that I both needed, but felt deeply ashamed about.

Then I started dating the man I got close to marrying, and suddenly it was ok to enjoy exploring, because I knew we were going to be together.

My parents didn’t agree, but I was able to justify that by saying they were an older generation, and technically I wasn’t breaking any of the rules that had been imposed on me from a very young age. That said, even after we were engaged I wasn’t able to sleep in the same room as him, because as far as my parents were concerned, we weren’t married yet.

Eventually, my engagement fell through, and I came out of it realising how stifled I had been. My ex had had a similar mindset to my parents when it came to sex. Sex was fine, so long as it was only with him, and it was mainly for his enjoyment. He called it practice for when we were trying.

Once I had gotten over the initial hurt of the break-up, that was when I really came out. At this point in my life I had only ever slept with two men; the guy I lost my virginity to, and my ex. I had never experienced what sex outside of a relationship felt like, and I decided to take advantage of being single and try it. I just wanted to have some fun, and that is exactly what I did.

The first man I slept with after my break-up was an almost spiritual experience.

I was used to having my body used to pleasure a man, but this guy was more focused on me than on his pleasure. He lavished every part of my body with attention, brought me to my first ever orgasm just from licking me and touching me in a way I had never been touched before. In fact, he derived his pleasure from pleasuring me, and in return I wanted to pleasure him. I found the things I used to not enjoy doing, because I felt I had to do them, suddenly became the things I wanted to do.

I wanted to lavish him with as many licks and kisses as he did me…It was a cycle that went round and round and ended up with us laying in the sheets totally exhausted, and me feeling truly fulfilled for the first time. It was at that point I realised two things: a relationship did not equate to great sex, and I really, really enjoyed sex.

I continued to embrace being single after that.

I joined some dating sites, met some guys, slept with some of them. Throughout it all I started to realise that whilst I disagreed with my parents view about sex and relationships, and whilst I refused to feel ashamed for enjoying sex, there were a lot of people out there who would try to make me feel bad for it, or judge me for it.

A few years later a girl I worked with mentioned KK to me. I had been single for a little while by that point, and started to really figure out what I liked and disliked. I knew that I enjoyed sex a bit rougher, and she mentioned KK to me as a way of finding someone who could help me explore that side of my sexual preference. So that night, over a glass of wine, I decided I would take a look at the site and make a profile.

That determination lasted up until the moment I realised I needed to submit some photos of myself, at which point I chickened out. I didn’t know how to be sexy, and I was very self-conscious of my body and how I looked. After going through the rest of the profile questions though, I decided I had nothing to lose and submitted some photos along with my application, and waited for the response…which I got a couple of days later saying I was accepted.

I found myself surrounded by people who viewed sex the same way I did and who appreciated it for the pleasure it is. There was no expectation of a relationship, and no shame associated with having sex. It was a whole new world, and I could navigate it on my terms.

Since properly stepping into the world of KK, I have met some amazing people and made some great friends, but more importantly than that, I am able to look in the mirror and not feel ashamed of who I am and what I like. I have come to realise that sex, in itself, is an act that is meant to be enjoyed, and it is OK to derive pleasure from it.

Sex isn’t something that should be done under the sheets, with the lights off simply to make babies. It isn’t a means to an end. It is a journey in pleasure, where the end result it almost as good as the road you took to get there.

KK has given me a world where it is ok to be me, and I now have the confidence to say that I am a kitten, and I am proud to be one.

What is really powerful about this kitten’s story is the way that it turns convention on its head. This woman was brought up shackled by religious guilt and shame. This type of narrative deeply affects women all over the world and makes them feel that their bodies are not there for their own personal pleasure, but for the purpose of procreation and societal acceptance.

This type of rhetoric sadly plays out through most religious denominations and whilst everyone has a right to their own spiritual beliefs, no one has the right to demand that others follow suit. In fact, if there is one thing that needs to be challenged in this world, it is the way that women are treated in many communities. Sex is not shameful, sex is not spiritually corrupt. Sex is subjective and should be experienced in a way that pleasures the individual having it.

The double standards that exist regarding the attitudes to each gender continues to be staggering. Women are slut shamed and men are congratulated. Men are told to sow their oats and women are told to save themselves, but for what? The idea that a woman ‘loses’ a part of her meaning and her worth because she has allowed herself sexual freedom is appalling and as a practitioner I have no respect for any voices that play out such a damaging and deeply untrue narrative.

What is fantastic about this kitten is that she is unashamedly acknowledging her sexual power. As opposed to feeling that she has lost a part of herself, she instead has reached a sense of sexual empowerment, one where she feels fully in control and one where she separates sex play from the position of power it used to have over her life. In letting go of the voices of convention, she has allowed herself to connect socially, spiritually and psychologically with her body and with those who mirror her core beliefs.

What is clear is her level of self-respect has increased, she not only feels valuable as a human being, but this value extends to those she shares her common beliefs with. It has liberated her to feel completely at peace with who she is, and delivered a sense of personal empowerment.

Whilst her particular journey may not be one that everyone wishes to follow, the sentiments that she shares most definitely could be. Every woman should feel utterly free to use their bodies for pleasure, to feel absolutely in control of their capacity for sexual joy, and to know that no matter who they sleep with, or how they demand their sex, that their worth is not built on their intimate exploits.

A massive thank you to Kitten N for sharing her story, and to Emma Kenny for her thoughts.

Why not join us at Killing Kittens and see what we can do for you?