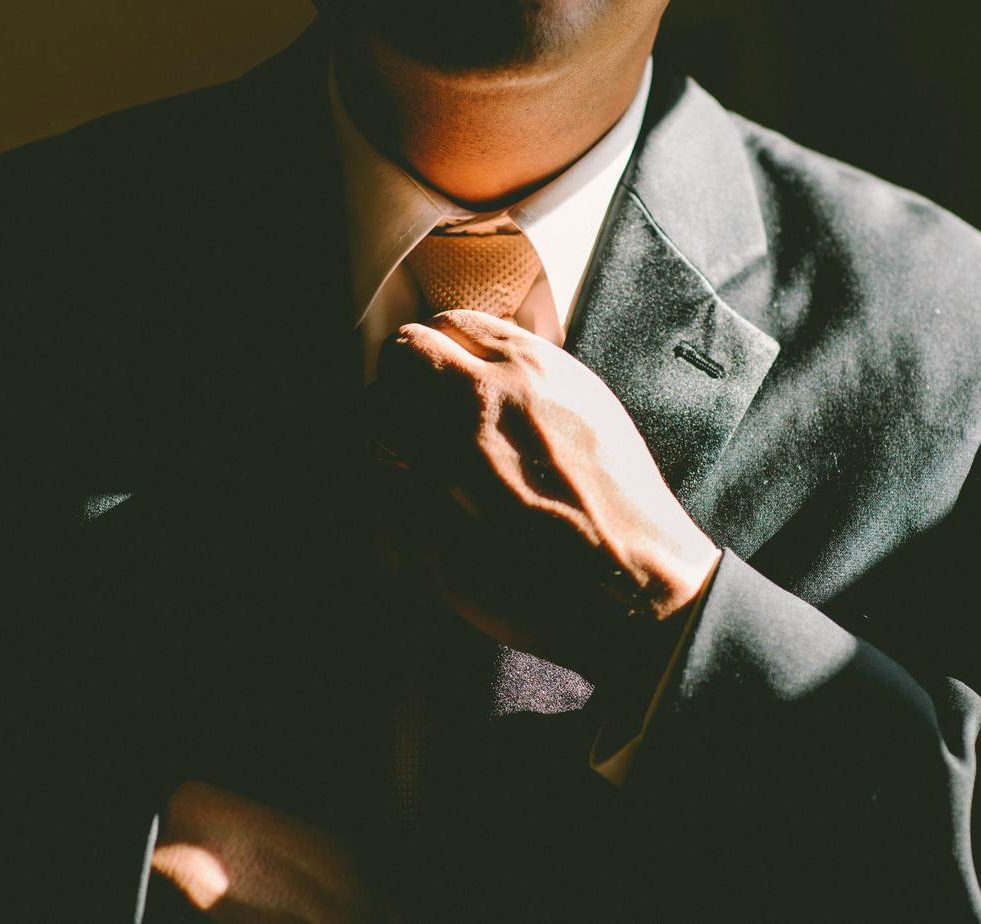 KK parties create a safer environment in which to sex-plore desires and fulfill fantasies. Most of our parties cater for couples and single Kittens, but every now and then we mix it up and give single Guests a chance at our singles parties.

I always felt the term ‘slut’ was unfair. Especially since promiscuous men are frequently lauded as heroes by their peers. Consequently, I was immediately intrigued when a friend told me over a drink one night that there existed organised parties where female desire was firmly in the driving seat. I later discovered the website he had mentioned for myself. I was amazed by the outright disregard of social norms concerning sex and aroused even, just by the thought of it.

But, the traditional man within me, the man of yesterday, balked. The man of yesterday wanted to dismiss Killing Kittens offhand using the aforementioned slur to shame the kind of sexually forthright people, particularly women, who attended. But in so doing I would not only have been a backward-looking sexist; I would have simultaneously frustrated my own deepest desires.

This didn’t sit with me very well, and it took me a year or so thinking about it on and off before I reached my final verdict; ‘fuck it’.

I’d recently reached the milestone age of 30, and despite feeling pressure to settle down, had nothing to show for it but a string of short-lived relationships with heteronormative girlfriends (to use a KK colloquial). I was ready to go off-piste.

I mentioned the idea of a couple’s hedonism party to a casual partner and she looked at me in horror. So, I took the plunge and booked a singles ‘anti-valentines’ event. It appealed because, as the name suggested, I could attend alone, and so only had myself to convince that it was a good idea!

The week of the event I joined the official KK pre-party group, set up for party-goers. I was pleasantly surprised to find that I wasn’t the only first-timer, and moreover how normal and friendly everyone seemed. I scrutinized the profile pictures closely and was bowled over by some of the bodies on display. Everyone was so attractive, and seemed confident and comfortable in their own skin.

On the night I met my friend in a pub a short distance away and we had some Dutch courage before making our way to the venue, a swanky riverside apartment in Vauxhall which was easy to find. Not that you would have known there was a party going on from the outside. Everything was very low-key. Donning the requisite Venetian masks as we entered, an unusually friendly bouncer greeted us and reminded us of the rules in a welcoming yet firm tone. A KK host also introduced herself and hung our coats for us. I noticed the pink hue of the two playrooms as we made our way into the main room. Soft music was playing in the background and the lights were dimmed. I already felt sexy.

It took a while for the party to fill up with Kittens so I started by chatting with the other Guests. They were all respectful, good-looking, well-dressed guys with regular jobs. It felt like a normal party at first, save the masks, but before long Kittens started inviting Guests to go and play. The sounds of passion began to drift through the air. I was so turned on! Then suddenly it was my turn.

I’d been flirting with a Kitten who had approached me (still a novelty) for around 15 minutes. “So… you wanna play?” the words spilled out of her voluptuous lips which I’d been admiring. Less than two minutes later those same lips were exploring my body. How perfect, I thought, we’re both attracted to each other… so why wait? Why play games when you can just… play? I looked up and was greeted with the most sexually decadent scene I have ever witnessed; hot bodies everywhere, across the bed and up against the mirror behind me. All bathed in a sexy pink glow. Then there were the sounds of completely uninhibited pleasure, people just letting go, and being in the moment. It’s a blissful memory that will stay with me for life.

Being a sexual man in 2018 can be hard (excuse the pun). We are supposed to strike the perfect balance of the confident bordering on brash alpha-male, with the modesty and sophistication of a perfect gentleman. For a man, Killing Kittens makes a refreshing change from always having to lead and take control, and for the Kittens, it must feel truly empowering. I will definitely be back to submit to the Kitten’s will!

With events from black tie balls to fantasy masquerades, we offer parties to cater to every taste here at Killing Kittens.