Here at Killing Kittens, we pride ourselves on creating a sexually liberated, safe place where people can come and ‘sexplore’ all their deepest desires.

Some of our most popular events are our Kittens-only, Clitoratti Parties.

Here Kitten K (she/her) tells us of her second Clitoratti party and all it had to offer.

Do strap-ons feature at the Clitoratti parties?!

Having successfully completed my maiden voyage into the unadulterated world of pleasure and fantasy that Killing Kittens offered, I was ready to experience more.

I had attended the first Clitoratti, an idea that had started in the KK official Kittens only group chat. It had been an exciting and overwhelming first Kittens-only experience. Having been satisfied by a single play, I had left a little early. So when Clitoratti was announced again, I decided to buy my ticket and immerse myself fully, and joined the pre-party chat group.

The chat was tantalising and flirty from the moment it opened. The Kittens were so eager to get to know each other and were flirting unashamedly. Some were describing their expertise in the art of female arousal while others were falling over themselves volunteering as guinea pigs.

There was talk of bringing toys, which caused quite the frenzy! This followed with pictures of those toys and their expert handlers.

Then someone mentioned a strap on… This had been a fantasy of mine, and I was the first to say, “Pick me! Pick me!”

I was soon followed by a few others as the strap on chat progressed; most of the Kittens said they had never had that experience, so it was decided that particular type of toys were most definitely welcome.

Pre-drinks: Would the Kittens whip out their strap on toys?

The girls decided to meet at a bar by the river for pre-drinks. I had never attended pre-drinks before and sat there alone at one of the empty tables. I was all dressed up, sitting alone, feeling very self-conscious, when a beautiful girl walked past the table. I looked at her, and she smiled but carried on walking. I waited; how would I recognise anyone? Another girl approached, slowed down and eyed me hesitantly. “Meow,” I purred bravely. She laughed out loud and meowed back. Yes! She was a fellow Kitten.

The table soon filled up with excited chatter, with everyone talking at once, laughing and giggling and exchanging stories. A stunningly attractive pixie-like girl walked up with a gym bag that was larger than she was.

“I guess we’re all going to a party, and I’ve bought my toys!” she said.

I was definitely going to be on her team. We made our way to the venue; a modern apartment tucked away down a quiet alley.

This time, unlike the last, no one wasted any time. Some of the girls had already stripped to their lingerie. One drink and a few polite greetings later, and we made our way upstairs to one of the bedrooms.

Almost instantly, a very sexy girl started to kiss me. She gently tugged at my hair as she pulled my head back and explored my mouth with her tongue. She unzipped my dress and let it fall to the floor as I arched my back, so my breast was in line with her mouth. She cupped my breast with her hand as she flicked her warm tongue over my nipple then sucked hard.

As I opened my eyes, I saw a girl standing above me with waist-length red hair. She was looking at me as she stepped into something and then fastened it around her waist.

And there it was: the strap on in all of its glory.

We all sat, hands between our legs, mouths open in awe, waiting for what was to happen next.

“You ready, baby? Hmm, you want some? You want some dick?” She whispered softly.

Fulfilling my fantasy became a mission, as the blonde next to me strapped on too. We were sitting on a massage table, and once she was harnessed, I swung my leg over and lowered myself onto her. Cupping each other’s breasts, I began to ride her, living out every delicious moment of my fantasy.

True to her word, the little pixie’s gym bag was full of exciting toys, including strap ons, gels, and massage oils.

Everyone took turns trying out the strap-on toys. It was such a turn-on to watch. I’ve never had an experience like it. The closest I’d ever imagined to anything like it were merely images confined to my imagination. Now, here I was, tingling and throbbing and totally spent, with the effects of living out my fantasy in the safe haven of Clitoratti!

With events from black tie balls to fantasy masquerades, our sensual Clitoratti isn’t the only party we offer here at KK.

The Thrill Of Surrender! A Kurious Workshop 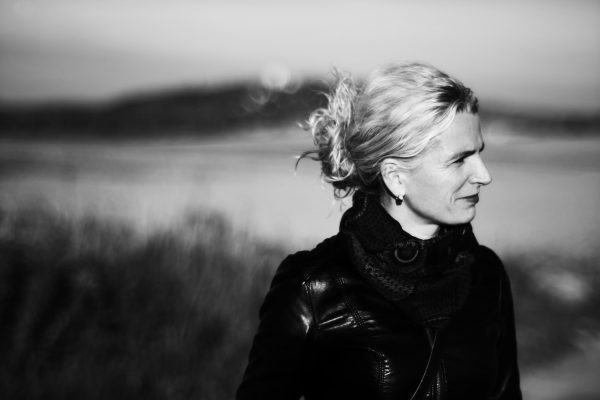 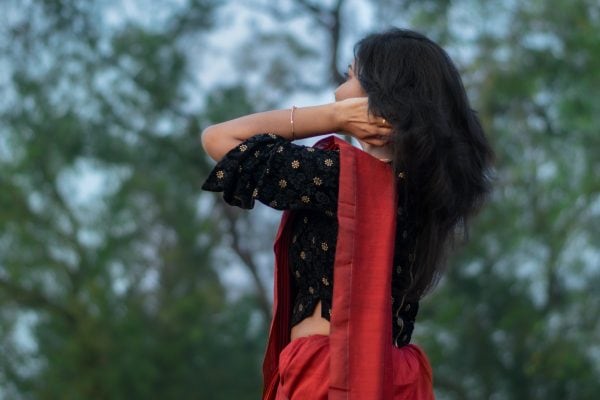 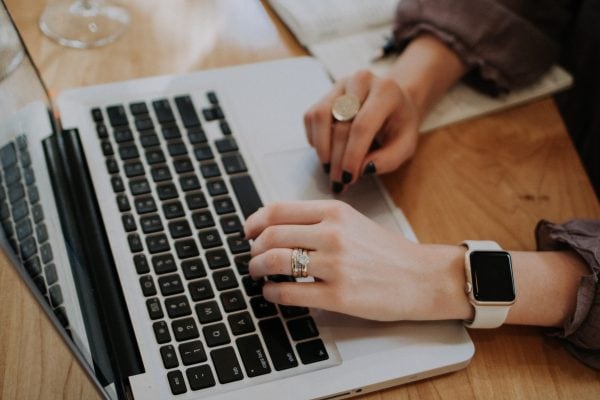