An A – Z Of Sexualities 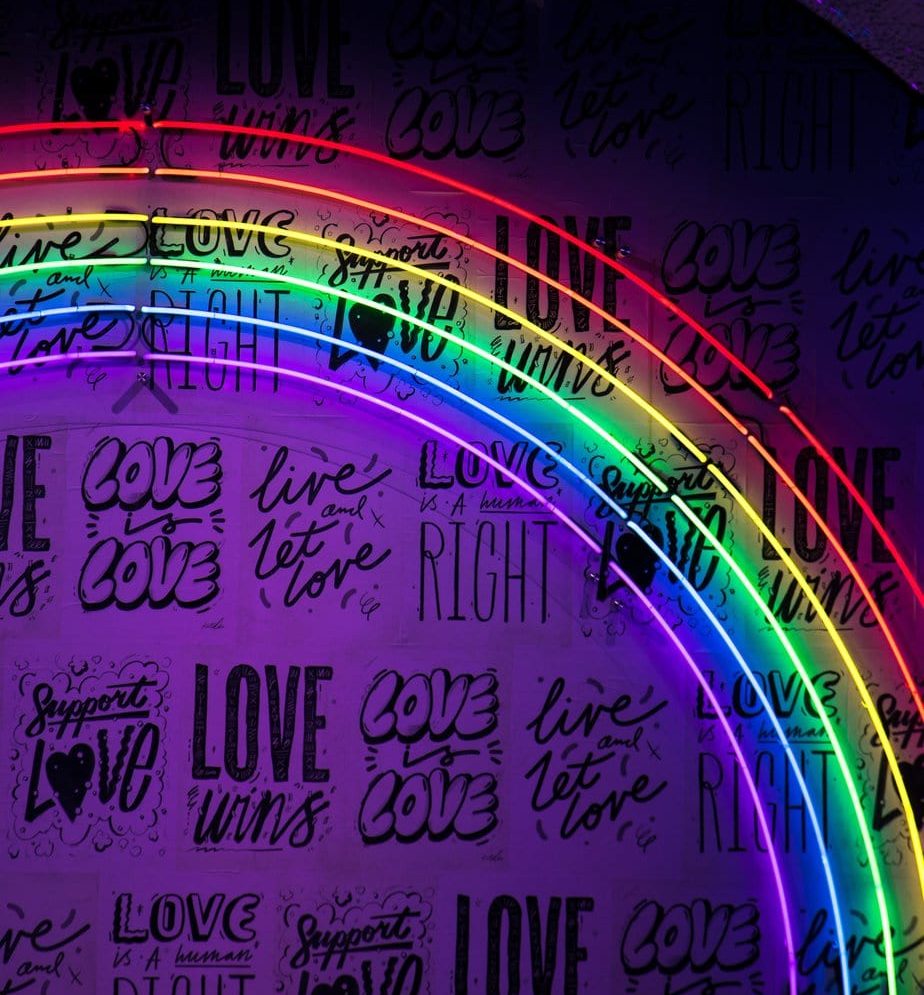 As the world becomes a more accepting place, we’re learning about new sexualities faster than David Attenborough discovers new species, and each sexuality is unique and beautiful.

How Many Sexualities Are There?

Contrary to popular belief, there are more sexualities than the few most are familiar with. Previously, we were confined to the boxes of “gay”, “lesbian” and bisexual” but the world has thankfully evolved. Now, an abundance of terms are more widely known. After all, there’s a “+” on LGBTQIA+ for a reason.

For this deep dive, we’ve covered just a few sexualities. In reality, there are probably hundreds of sexual identities, which, until the world becomes a fully inclusive and prejudice-free place, will be lesser-known.

What Sexuality Am I?

Sexualities are, in essence, labels. We use them on a daily basis to help us categorise our identities. Because of this, here at KK, we want to stress that you may find yourself falling into multiple categories and that is completely okay. You might not even want to put yourself into a category, which is also totally fine. You do you.

Your sexuality is one part of your identity. Knowing which labels apply to you could help you mingle, empathise, relate to and form bonds with others who identify in similar ways.

So, remember that before we delve into the different (known) types of sexuality. You are whoever you are, and we love you for that.

An A-Z of sexualities:

So, here we go: here are the 29 sexualities currently in awareness, and the low-down on what they mean.

Someone whose sexuality alters frequently. Abrosexuals label themselves with a range of sexualities within a short space of time.

Someone who is attracted to both masculine and feminine people of any genders, with an androgynous look or way of expressing.

Someone who gets hot under the collar for masculinity.

As previously hinted, an asexual person feels physical intimacy is only marginally or not at all appealing. Asexual people can still form very real relationships, and some asexuals may be romantically inclined.

Bi relates to two, reflecting the previously held assumption across many (but not all!) cultures that there were only two genders. Now, some people use bi to refer to any genders.  A biromantic is someone who is falls in love with people of more than one gender.

People who are bisexual are attracted to people who identify with the same gender as their own, and others.

Someone who forms a sexual connection only if they first form an intimate, emotional connection.

Demiromantics are people who need to form an emotional connection before they can become romantically attracted to someone.

No, it’s not someone who’s attracted to mermaids. Though, I’m sure there’s a term for that somewhere out there. A finsexual is someone who is attracted to people who are feminine in nature (hence FIN) .
Someone who identifies as finsexual can experience attraction to any gender presenting femininely and/or any feminine-aligned genders. What counts as feminine in nature is up to the individual.
–  Queerdom

Someone who is attracted to people with the same sex and or gender identity as their own.

Similar to Finsexual, Gynosexual indicates attraction to feminine people and traits. It can be slightly broader than the term finsexual, however, as it also encompasses being attracted to women and people who identify as women, who may or may not express femininity in the more typically understood sense of the term.

This, unsurprisingly, is a grey area. Someone who is grey-romantic lies in the middle of aromantic and romantic.

Someone who is attracted to the opposite sex and or gender.

Someone who is romantically attracted to the opposite gender but seeks no physical intimacy.

Someone who is romantically attracted to the same gender but seeks no physical intimacy.

A woman who is attracted, physically, emotionally, and mentally, to other women.

An omnisexual is someone who is attracted to all genders. This is often confused with pansexuals. The main difference is that omnisexual people still consider gender, whereas the definition of pansexual tends to indicate a kind of irrelevancy of gender.

Attracted to all genders but on a romantic level, rather than physical intimacy.

A pomosexual doesn’t believe in labels. They reject any categorization in terms of sexuality.

Someone who is sexually attracted to a range of different genders, though not all.

Frequently used by the LGTBQIA+ community to explain that someone is not heterosexual.

Someone who is – well, questioning – their sexuality.

Someone who is sexually attracted to the knowledge and the human mind.