My name is Harriet and I’m proudly pansexual. I choose my sexual and romantic partners based on who they are as people. I’m not bound by attraction to a specific gender or set of genders.

Today is Pansexual Visibility Day, an important event for LGBTQA+ people, their allies and others who may not be as informed about different sexual orientations. It’s especially crucial because pansexuality is often misunderstood or ignored in the discourse around sexuality.

The definition of pansexuality is not being limited in sexual choice with regard to biological sex, gender or gender identity. People who identify as pansexual are attracted, emotionally, physically or both, to all genders, including cis, trans, agender and gender non-conforming people. ‘Pan’ comes from the Greek word meaning ‘all’.

Unfortunately, there’s still not enough understanding and recognition around pansexuality. While there are lots of detailed studies that have been commissioned into bisexual individuals, the same isn’t true for pansexuality. Bisexual women have been found to be more likely than lesbian women to experience mental distress, and struggle with eating disorders and self-harm, due to social stigma. However, there isn’t similar research available that recognises pansexual women, for example.

Although more celebrities, such as model Cara Delevingne, Brendan Urie of Panic at the Disco, comedian Joe Lycett and actor Bella Thorne are coming out as pansexual and flying the flag for pan identity, there is still so much work to be done around challenging stereotypes and educating people as to what pansexuality really means.

Pansexual individuals aren’t ‘greedy’ and they haven’t just ‘not made up their minds’ regarding their sexual identity. It’s not about wanting to ‘have it all’, and pansexual people certainly aren’t attracted to everyone they meet or come into contact with.

It’s deeply insulting to assume that someone doesn’t know what their identity is because they’re pan. You wouldn’t go to a straight person and tell them that they’re just ‘testing the waters’ or ‘going through a phase’. Ideas like these delegitimise pansexuality, when it should be respected as valid. We’re seeing more push-back against these assumptions when it comes to gay, lesbian and bisexual identities – we must extend that to pansexuality too.

There’s also an unhelpful stigma around pan people in terms of the assumption that they cannot exist in committed and monogamous relationships. Monogamy is a choice that has nothing to do with sexual orientation, and pansexual individuals are perfectly capable of being faithful to their chosen partner(s).

It’s also important to recognise that there’s no time limit on coming out as pansexual. I struggled with my sexual identity for years before I realised that pansexuality was the best way to describe my true orientation. You’re never too old to be authentically yourself.

For me, coming out has been a long, stop-start process that began when I was 11 years old. I experienced homophobic bullying at school, where I would be jeered at, spat at and had chewing gum put in my hair, and dismissive comments from adults who were convinced that I was ‘going through a phase’. In the early 2000s, I don’t remember being aware of many positive LGBTQA+ role models, and I certainly didn’t know of anyone who identified as pansexual.

I heavily internalised messages from my peers that not being straight was wrong, shameful and something to hide. It was only until I visited, and eventually moved to Manchester, home to a thriving LGBTQA+ community, that I felt safe in recognising my sexuality.

Realising that I’m pansexual has been an incredibly freeing experience. It feels so open, so flexible and so inclusive. It feels like leaning into exactly who I am. Sexuality isn’t the most interesting part of anyone, but it’s so important to feel able to express yourself in this way and be free to love who you want to.

Dismissing pansexuality makes it much more difficult for people who identify as such to live authentic lives where they feel comfortable and secure in their sexuality.

Pansexuality is a legitimate sexual orientation that needs greater recognition. People like myself who identify as pansexual deserve our identity to be respected as part of the LGBTQA+ community. We need to see more understanding and more education around pansexuality, because pan people aren’t going anywhere. 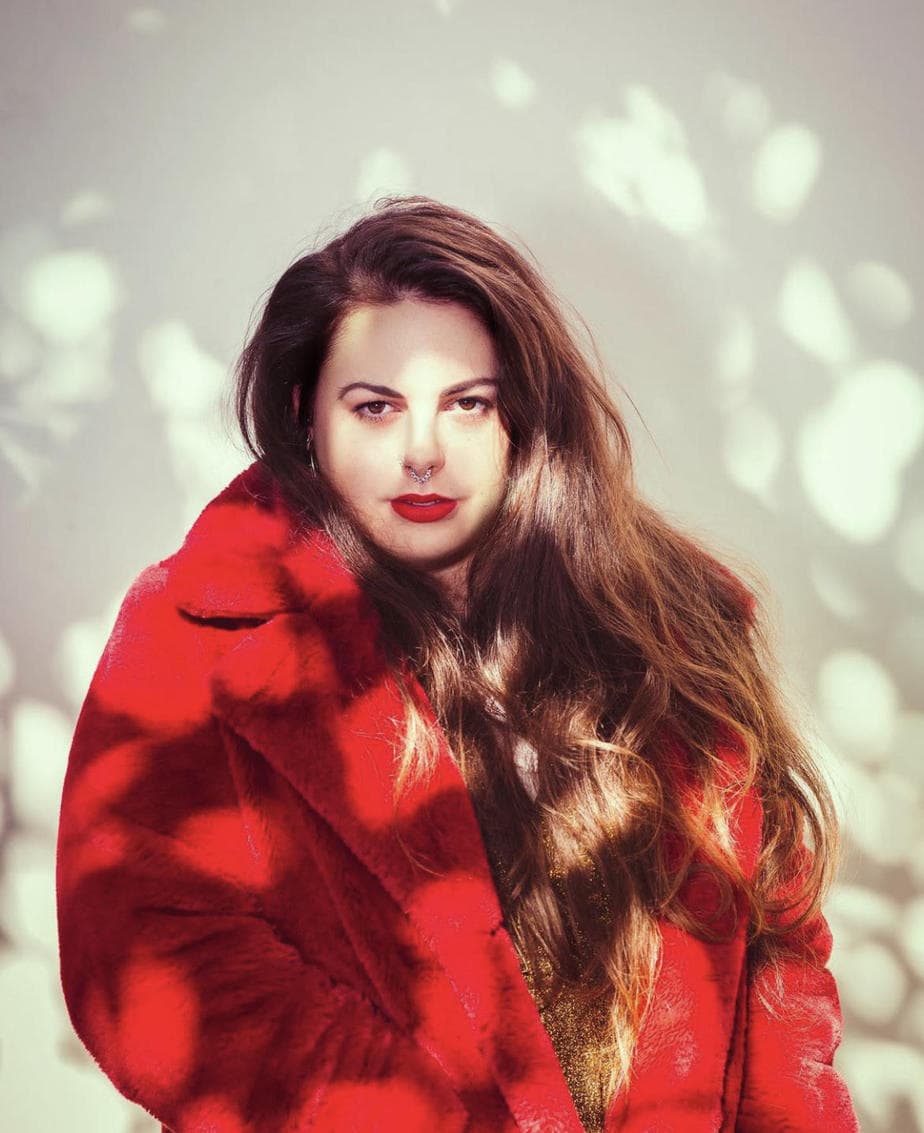 Harriet is a freelance journalist, and specialises in writing about politics and mental health. 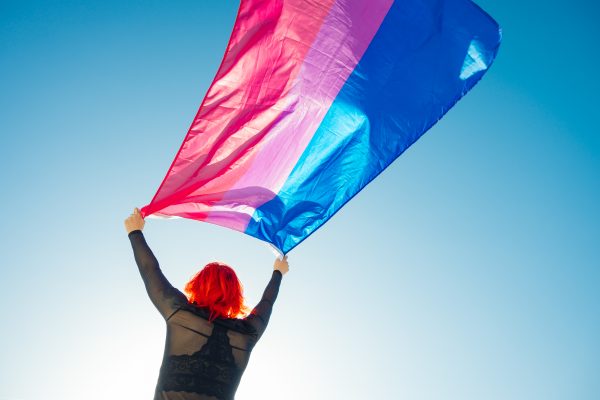 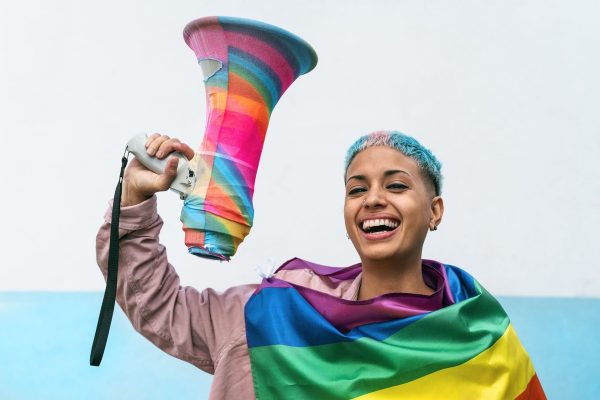