Polyamorous Relationships: All You Need To Know

Learn all about polyamory from poly-expert and creator of the Poly Philia project, Leanne Yau 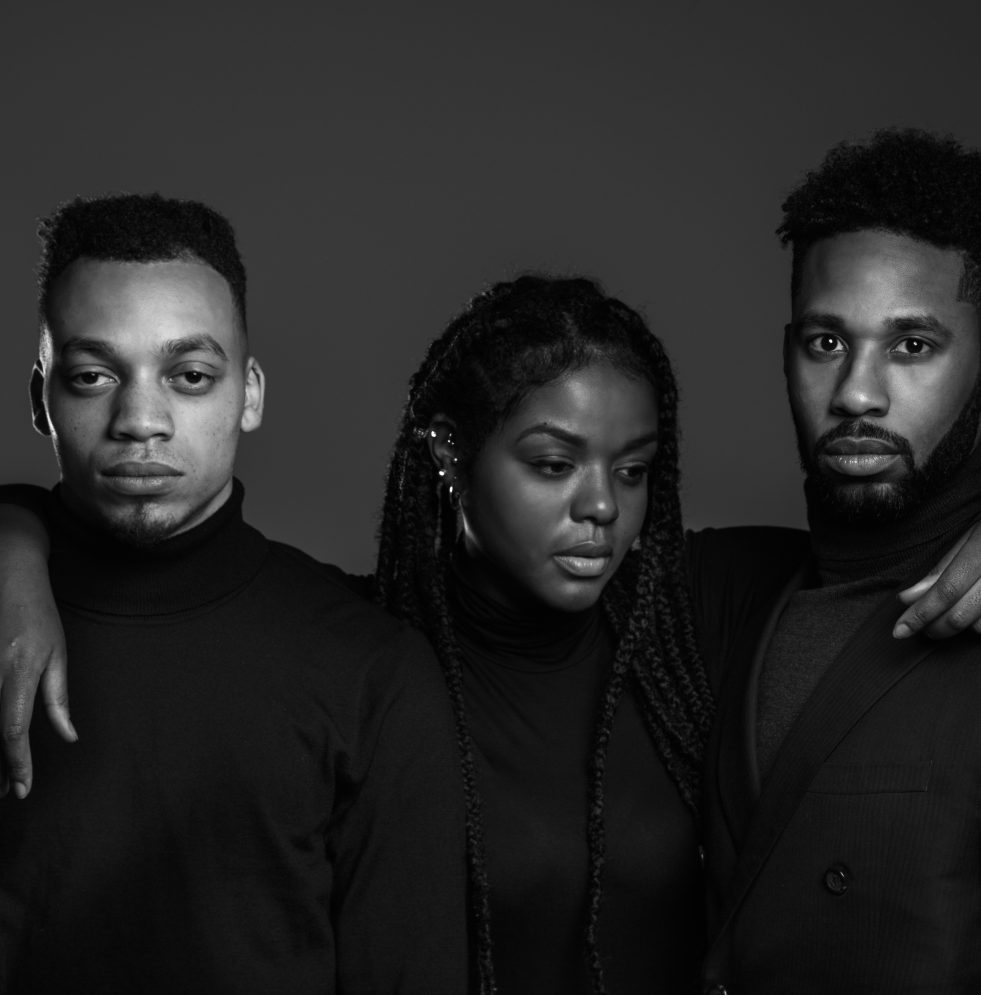 Polyamory is often seen as the opposite of monogamy. Monogamy is a relationship structure or practice in which a person has one romantic relationship at a time, in some cases for life, where commitment to the relationship is demonstrated through exclusivity and the sacrifice of not seeking new partners for as long as the relationship lasts.

There are also various terms for the less complex polycule shapes: one person dating two people is a V (and the partner in the middle is typically called the ‘hinge’ or the ‘pivot’), three people all dating each other is a triad or a throuple, four people being involved with each other is a quad (and if everyone is dating everyone, a ‘unicorn quad’), and chain-shaped polycules where one person is dating another who is dating another are often called N or Z relationships.

Honesty, communication, and trust are the pillars of a healthy relationship, and they are especially important in polyamorous dynamics where multiple people’s feelings and needs must be considered with every decision and action.

Some polyamorous relationships are very close-knit and family-like, where the people involved strive for closeness between themselves, their partners, and their metamours (the term for your partner’s partner who you are not personally involved with). Such dynamics are often referred to as practising ‘kitchen table polyamory’, so named because the parties are typically comfortable enough with each other to be able to sit around a kitchen table and have a good conversation.

Some polyamorous people choose to keep their relationships much more separate, with less focus on bringing multiple partners together for events or regular hangouts; these dynamics are referred to as practising ‘parallel polyamory’. Neither is better than the other: it all depends on the wants, needs and preferences of all parties involved.

What is an Open Relationship?

All monogamous relationships are by definition closed relationships, as the two parties in the relationship are exclusive to each other and agree not to seek new partners unless they are no longer together.

What is a Throuple?

A throuple, also known as a triad or sometimes a ‘threelationship’, is a polyamorous relationship involving three people, where each member is dating the other two. This term is a portmanteau of the words ‘three’ and ‘couple’.

While throuples are the most common type of polyamorous relationship seen in mainstream media depictions of polyamory (see You Me Her, Gossip Girl, or Trigonometry), they are actually vastly overrepresented in the media compared to in real life. It is relatively rare for three people to all be attracted to each other at the same time, and relatively difficult for most people to sustain two simultaneous romantic relationships as well as maintain a group dynamic. This is because it can be challenging to balance all the dynamics in such close proximity and interdependence, which can create opportunities for the parties to experience jealousy, compete with one partner for the other person’s affection, and make direct comparisons between the relationships. More commonly, a person might date two people who become close friends due to their mutual connection with their shared partner, but are not romantically or sexually involved with each other.

Polygamous vs Polyamorous: The Difference

Polygamy is the practice of having more than one simultaneous spouse. Polyamory is typically confused with, but is distinct from polygamy (which shares the Greek root for ‘polus’ meaning ‘many’, but differs in the Greek root ‘gamos’ meaning ‘marriage’).

In polygamy, usually the person who has multiple spouses is the only one given the freedom to do so; their spouses are expected to remain exclusive to them and not seek additional partners. However, there are also examples of group marriages where three or more people are married and all consider each other to be partners. Polygamy is outlawed in many parts of the world, including Europe, the UK and America, but is still practised today in parts of Africa, the Middle East, and Southeast Asia.

Firstly, while polygamous dynamics typically involve multiple spouses being exclusive to one individual, polyamorous dynamics allow every person the freedom to have as many or as few partners as they choose.

Secondly, polyamory is significantly less gendered than polygamy; polygamous dynamics usually involve multiple heterosexual relationships, whereas polyamorous dynamics can be comprised of people of a diverse range of sexualities and genders. 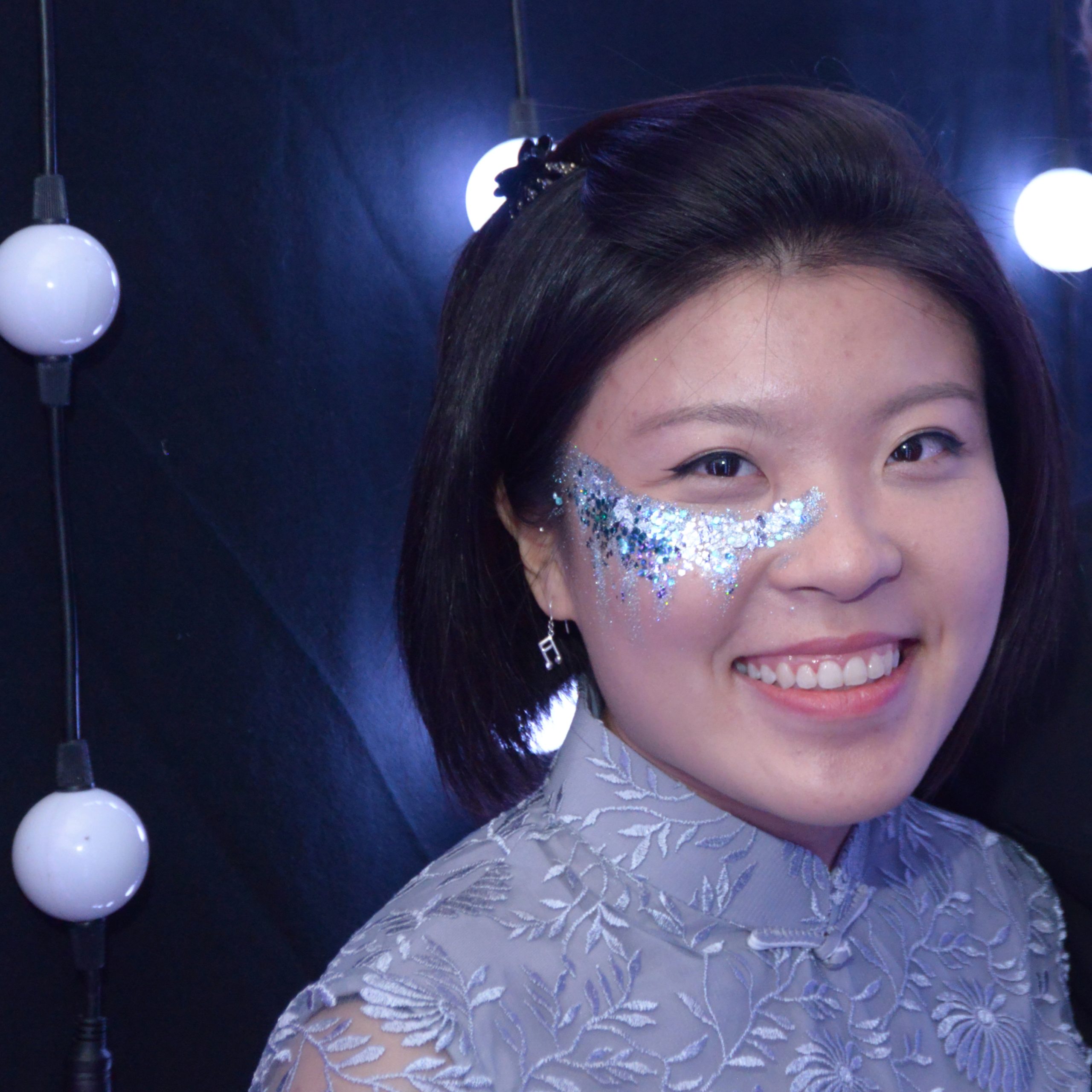 Leanne has been actively non-monogamous since she was 17 years old, and her content draws from her own experiences as a Gen Z bisexual, neurodivergent, Chinese woman. As an influencer, she has worked with multiple sex toy brands including Lovehoney, Le Wand and We-Vibe, dating apps such as Feeld and #Open, and sexual wellness brands Lorals and LitApp. Leanne also runs the Happy Polydays podcast, created the #PolyamoryTipoftheDay series, and provides 1-1 non-monogamous peer support to individuals and couples across the globe.

More like this
Dating, Parties, Sex-Ed
Live your best sex life
Killing Kittens is the social network for sex-positive people
Sign up