What Is CNC Play?

Let’s broadly define consensual non-consent (abbreviated as CNC) as a dynamic of kink play or a sex act where informed consent is given and pre-established by all involved parties in advance, so that one or more of the participants may act in a manner that mimics non-consensual behavior. Resistance to this non-consensual behavior can demonstrate itself in a number of ways – as physical resistance like attempted escape or wrestling and struggling, emotional cues to indicate displeasure or distress, and or an overt and vocalized “no” or “stop” – to outline just a few distinct examples.

I have read quite a few articles on CNC. Many of them conflate it as an interchangeable synonym or direct corollary to r*pe fantasy/play. Just as many of them convey that there are certain tendencies of a particular gender to desire or partake in CNC more commonly than others – the example I’ve most commonly encountered is that cisgender women are more inclined to have these fantasies. Not only does this imply a certain gendered predisposition to consensual non-consent which I believe to be completely inaccurate, it is also reductive, misogynistic, and transphobic.

Brats And Those Who Deal With Us

I define brat here as:

It is a temporary role or identity for me, albeit predominantly inhabited (there are full time or 24/7 brats), as I do receive great deal of satisfaction from being seen and named as a “good girl”, as well as receiving head pats and generally overachieving (hi Capricorn rising). My dom/me/mxs might have something else to say about whether they believe I’m a full time brat or not, but they’re not writing this 😉

CNC is already present here to a degree as it pertains to my dom/me/mx’s consent. It has been pre-established between us that they allow for a certain small degree of my petulance or refusal to obey. In other scenarios this could feel upsetting or undesirable, intolerable, and or a violation of some service agreement had there not been some predetermination of the potential for disobedience as a component of consensual play for both of us.

Intersections Of CNC And Bratting

From my perspective and how eroticisim currently lives in my body, consensual non-consent is really where my kink and fetish fires get stoked. I have witnessed a great many subs who are extremely and consistently eager to humiliate themselves and obey their every directive, some literally begging for it. I would infer that in this visible willingness to receive pain, punishment, humiliation, and or degradation is where they find pleasure. That is a beautiful thing – for them. For me this is only sometimes the case. Much more often my desires revolve around being “forced” into these situations, or at least seemingly forced from an external perspective. Internally these humiliations, subjugations, and aspects of torture are things I greatly desire and thirst for. The not-so-secret secret is that I yearn for it.

In situations of tangible execution and play however, I feel increasingly thrilled with the action of being “forced” to submit seemingly against my will and playing into the role of the resistant victim. To be broken and corralled to submit, to be captive in a scenario, is at the heart of my most exciting kinks. And this is where I find the main determinations of my brat identity. I want to act out, misbehave, and resist with the hope I will be punished for my disobedience. I want to be “forcibly” groomed into the perfect obedient and attentive submissive. It is this act of being trained, broken, and groomed that I find so arousing. It is often sometimes less enticing for me to automatically assume willing obedience or default to it – but of course this is scenario specific and something to be determined in advance of play with my dom/me/mxs.

Fantasy Or Reality? CNC In Theory Or In Practice

This may also be true for you, and I want to encourage you not to feel shame in exploring these internal fantasies. These fantasies can be healthy ways for us to explore ourselves, leading to insight and enriching discovery. They can also serve as a point of arousal for self pleasure. But there may also be ways in which extracting them into tangible practice would sacrifice safety and stability, outweighing whatever beneficial reward may come with the physical experience of actualization.

There are however many ways in which CNC is something that I do tangibly practice in dynamics between me and my dom/me/mx’s, and between myself and other play partners. The extraction of these particular fantasies, in my experience, has been very rewarding in terms of pleasure and healing.

Detailed and honest communication is central to how this can be most safely facilitated. My various play partners and I have had many discussions, in advance of play, about how it is increasingly arousing for me to act like I don’t want to be subjected to certain humiliations, physical torture, and acts of servitude/submission – despite thoroughly enjoying the experiences as they unfold. This can specifically demonstrate itself in a number of ways – like me fighting against restraints, resisting the pull of my leash, fussing at being dressed up to their desires, struggling to avoid a gag being put in my mouth, or wrestling against them before being pinned to the ground – as just a few examples.

Needs Of The “Aggressor”

Additionally, a scene partner(s)’ or dom/me/mx’s hopes and desires for our play should also be detailed and discussed in a similar capacity. There is a misconception that a dom/me/mx’s desires are not as important as a submissive’s, perhaps ironically. There is also a misconception that a dom/me/mx will not desire or require aftercare when a scene is finished. This is completely inaccurate.

All participants should ideally express their desires pertaining to all stages of a scene. It is also in the interest of greater safety and pleasure to discuss how to proceed if the scene needs to stop or something feels uncomfortable or undesirable. We are able to more or less safely and absolutely consensually navigate these types of play because of detailed discussions in advance. This is not a one time discussion but rather an ongoing process of consistent check ins before, during, and after play.

The spreadsheet comprises a list of fetishes and scenarios with a corresponding number system indicating levels of desire and or aversion to each activity. The number scale has two different ways in which it can function depending on whether the act or fetish is something we have done or not. So either the numbers mean how much we have enjoyed or disliked an experience or, when corresponding to something we haven’t done yet, how much we desire or have an aversion to trying it out.

On extremes of the spectrum are “I would never ever want to do this under any circumstances” and “This sounds like a complete and wonderful dream” with a solid amount of room for variance in between (I would suggest a 0-10 numbering system).  Some of the acts come with certain stipulations, like a kidnapping scenario, where in one experience with someone I was playing with at the time, we both indicated we would love to try kidnapping but would only consider it after some length of time of playing together in other ways first, and establishing a much deeper knowledge and trust of each other. You can leave space for comments on each activity or fetish entry and also a more open ended statement section at the bottom.

Take a look at part two of this article series on CNC for a more detailed look at CNC play, trauma and some more common misconceptions. 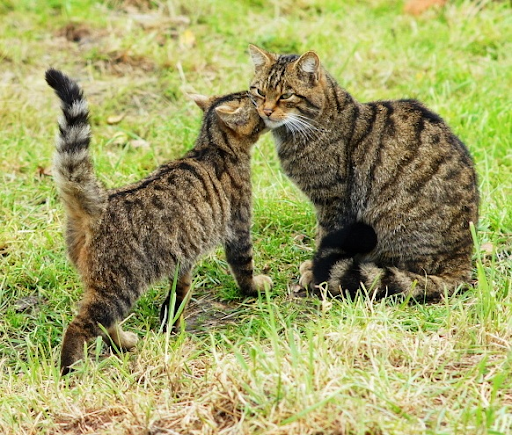 Kitty Pride (she/her) is a Gender and Sexuality educator and author based out of the Southwestern United States.

READ
Domming 101, Part Three: How To Be A Good Dom
Share 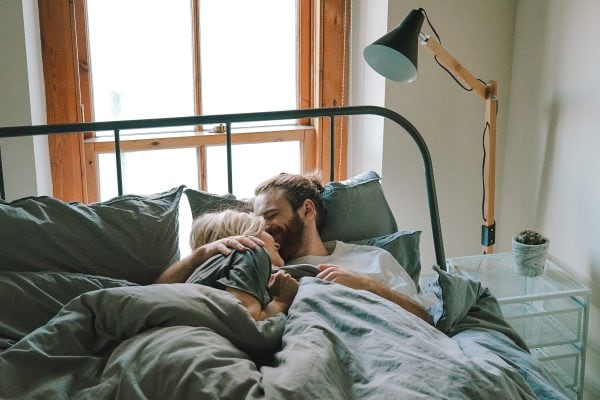 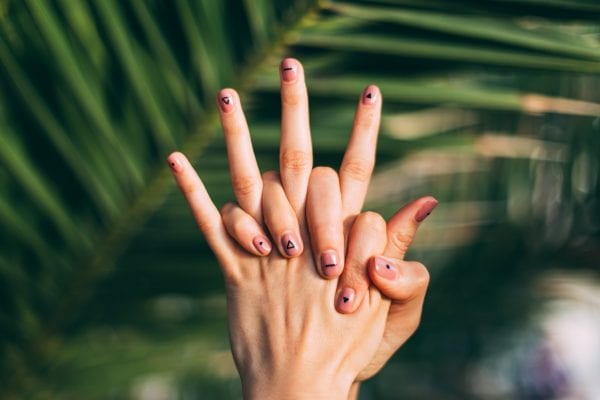