"Hey, how're you?" not getting quite as much traction as you want? Check out our guide to dating app opening lines and level up your swipe right game! 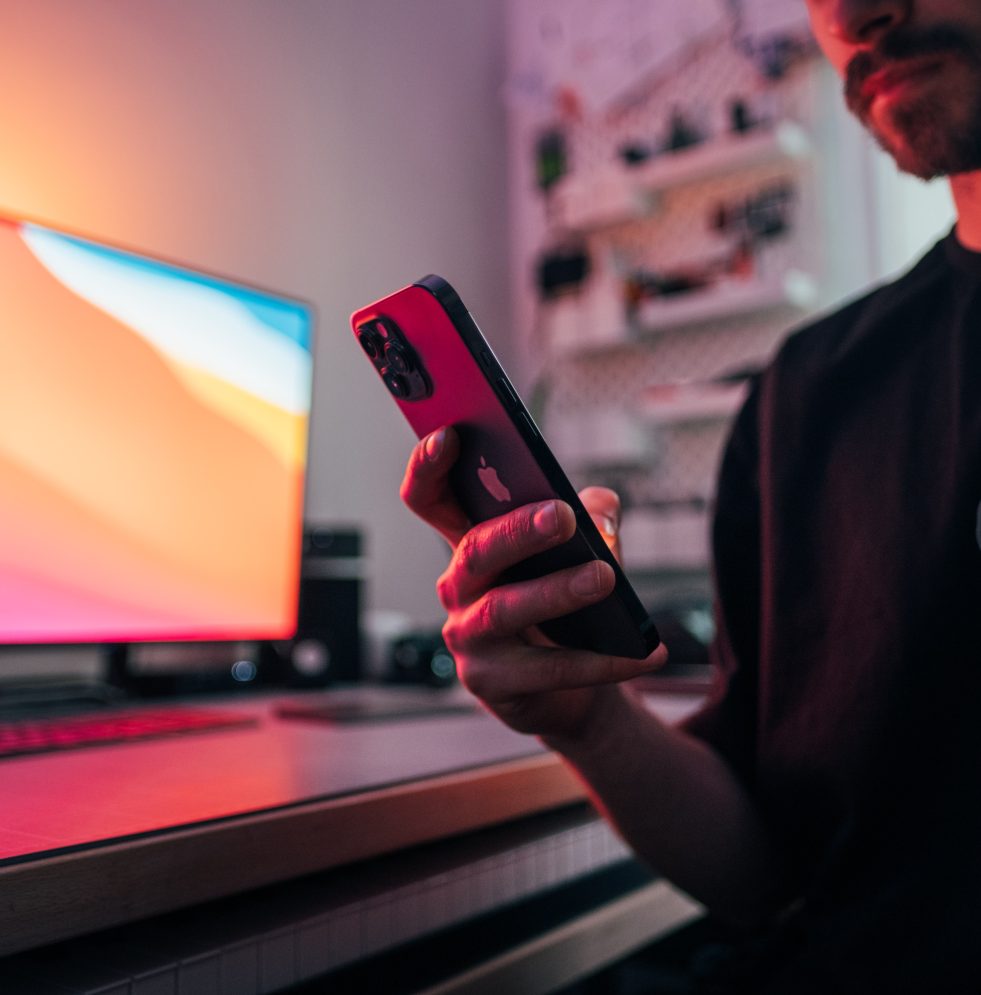 Dating apps can be super fun. If you’re lucky (and on the right apps *cough* Killing Kittens *cough*) you can find exactly what you’re looking for, and maybe even make a few surprise discoveries along the way.

But, with this mode of making connections comes a challenge. Introducing yourself – or “breaking the ice” – will determine whether a chat is a fire-starter or a no-go. And, if we’re being honest, a simple “Hey” just won’t cut it – and you may get ignored. So why not keep reading and arm yourself with the lowdown on the best online dating opening lines?

How To Start a Conversation on Dating Apps

Starting a conversation on an app is a big step. With so many potential interactions just a swipe or click away, first impressions can be the difference between starting to get to know someone and being passed by. How do you impress someone you don’t know with an opening line, and how do you keep their attention? We’ve broken down the best advice regarding starter lines.

When it comes to dating apps, you need to be adept at spotting red flags. But you also need to not be a walking red flag yourself.

Compliments aren’t all about looks. For now, avoid compliments that centre physical or sexual attraction, unless you’re picking up on something in their profile, as you might hit them with an ick quicker than you can type out your salacious comment. Besides, with a comment about an achievement or hobby, you’re opening up a conversation about an interest. It’ll extend further than just a “thank you” or a “haha” and the other person will feel seen.

Some general compliments for you to try as online dating opening lines:

There’s nothing worse than matching with someone and they send a full-on paragraph. In most cases, this will feel like too much, too soon. Keep your starter line shorter than a Tweet, under three sentences. The best opening lines are short and fun. You don’t want to write an essay.

3. Ask About Their Interests Or Hobbies

Though this may seem a little obvious, picking out what you see written in their bio is a good shout when online dating. After all, what is the point in putting your interests in your profile if they’re going to be ignored? Not only are hobbies a good sign of your compatibility with one another, but they’re a good way into a conversation. They will also show the other person that you have taken the time to actually read a little bit about them, rather than just leaping into chat because you like their first pic.

Open with a statement, or two. And end with a related question. Go for some open-ended questions – something they can’t just say “yes” or “no” to. This will feel personal to them and they could be more likely to reply. You’re taking an interest in them and their hobbies, and that’s cool!

4. Make The Most Of In-App Features

These are becoming more common on dating apps, suggesting questions or ways to get to know your match. For example, the queer dating app HER sends automated messages of random questions to ask your match. This can be super helpful for some, and a bit annoying for others, but in either case they can help you out if you’re stuck, or even become a topic of conversation themselves!

Alternatively, you could take advantage of apps that embed Instagram and Spotify options. Often, users will share their music tastes or a sample of their Insta grid for their prospective matches. You’ve struck gold with this feature. Now, you have some more to work with.

Questions To Ask On A Dating Site

If you’re not too serious about commitment, and want to have a bit of a laugh with your matches, then why not go a little off-piste? Being laid back is a commendable approach to have. Plus, incorporating plenty of humour into your conversation when online dating will liven the mood and alleviate the potential awkwardness of initial contact.

So, we’ve got a few, fun questions and opening lines to kick things off a little differently on dating apps.

Coming up with good opening lines is intimidating, but keeping the interest is another task. We’ve all been there. Sure, you could mull over a message for hours. But, then, you might have missed your chance with someone. Take a look at our online dating icebreakers below for help.

What To Avoid On Dating Apps

When it comes to dating apps, you need to be adept at spotting red flags. But you also need to not be a walking red flag yourself. We’re all too familiar with those cringe dating app opening lines. Make sure you don’t fall foul of any of these dating app pitfalls.

This may be a hard tip to figure out. Showing keen interest from the get-go can be seen as a “red flag” if there’s a sense of too much urgency or pressure. So, make sure to keep it cool and casual when you approach a conversation. Don’t pester people to get back to you – if they’re taking longer than you would like, that’s information for you about them. Maybe they don’t want to or can’t communicate in the ways that you need. Put a pin in it and move on.

3. Don’t Ask Matches To Add You On Other Social Platforms

At least, not right away. Wanting to be on someone’s socials can be a sign of things progressing. A cheeky add on Instagram is an indicator that you’re potentially interested. Adding someone right away may come across as a little forward or overly keen. This can be a major turn-off for some dating app users, who may prefer to keep their dating and social lives separate until things are more established.

Your match might also be put off by your not using the app for what it’s designed to do. Some may even think you’re after something. For instance, if you say: “Hate talking on here. Add my [social handle]”… you’re likely going to get an eye-roll at best, and an unmatch at worst.

Note: Asking for a Snapchat straight away is a RED FLAG. Firstly, how old are you? And secondly, Snapchat is a breeding ground for unsolicited nudes. Avoid. Make an excellent first impression and stick to the dating app.

And – if your match suggests using Linkedin: run.

4. Avoid Swiping Too Much

This will cause problems down the line. Dating apps aren’t a numbers game, and there are no prizes for getting the most matches. Plus, for some people, these apps can become highly addictive as lots of the culture revolves around validation. Often, we can become dependent on the high we get when we’ve got a new match, or like, just like how we feel good when we get some likes on an Insta post or a friend pays us a meaningful compliment.

Much like anything else: Use dating apps responsibly. And remember to have some fun! 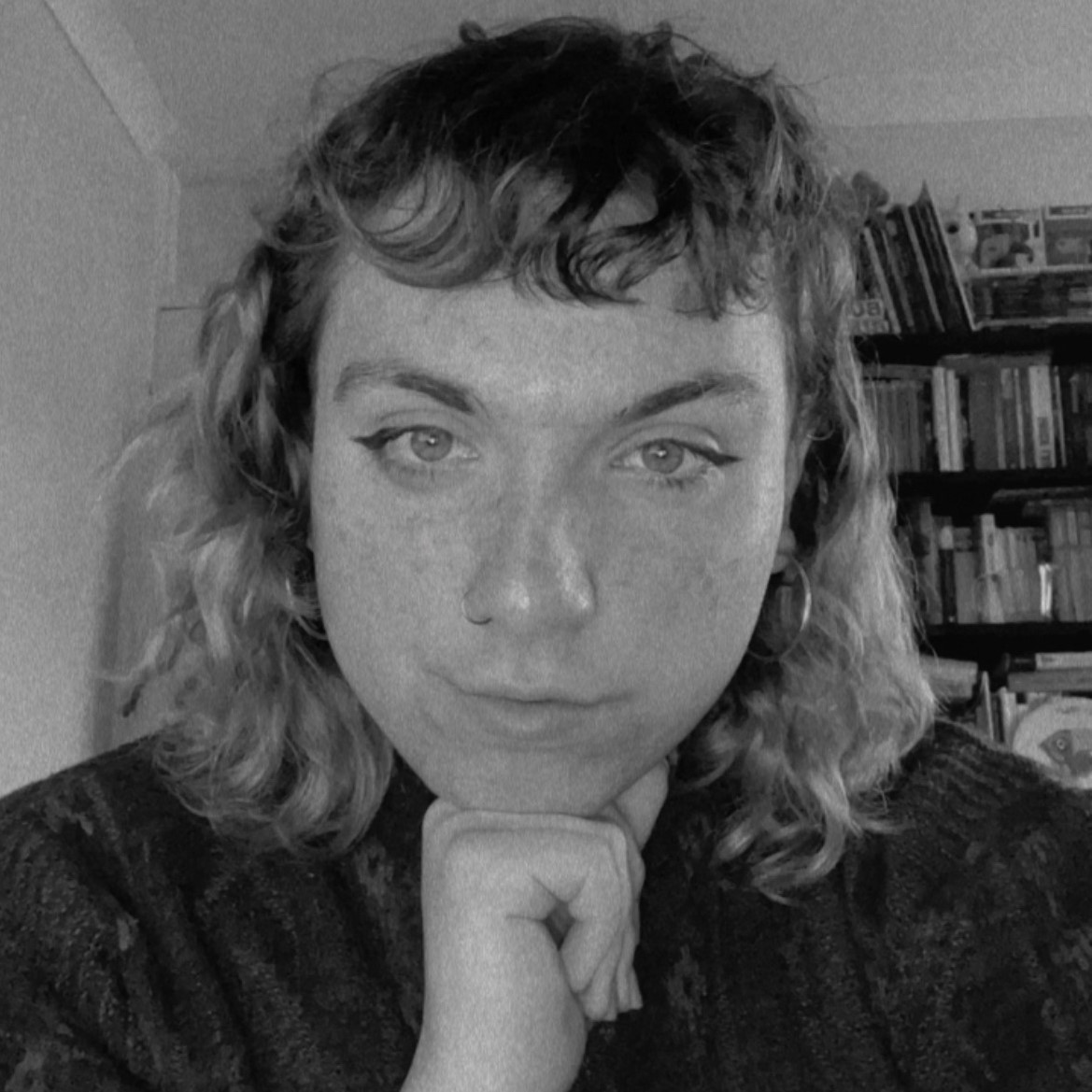