We’ve all heard that finding your true self comes from travelling, exploring the globe to discover the deepest parts of your very soul. But where would you travel to find yourself in a truly sexual way, to discover the most intimate and sensual part of yourself?

Do you find that the response to sexual topics differs between the UK and USA?

I think that every country is repressed in its own way.

And yet, in the US, I found they are much more open about exactly what it is sexually that they want. For example, “Yes, I would like you to come round this evening and have sex, maybe using toys, and definitely I would like a lot of head, but I don’t want you to kiss me, and I’d like you to go home afterwards. Thanks very much. Looking forward.” That’s what you’d hear, rather than the English thing of making some ego-centric guy dinner and then him being terrible in bed, not daring to say what you’d like, and ending up making him breakfast the next morning.

Sometimes, though, I feel that the English are too humorous around sex. Laughter can dispel sexual energy. It’s kind of a nervous reaction to it. So I think we need to try and be a bit more serious about sex.

People say ‘sex sells’, but there seems to be some sort of prude like a reaction to many people. Why do you think this is the case?

Ha, that ‘Sex Sells’ thing is such a load of rubbish.

I had it in my mind when I first wrote Sex Drive. My friends kept saying, “There’ll be bidding wars all over the world for it.” But in the event, it was the hardest book I have ever had to sell.

This is because the kind of sex that sells is unrealistic stuff like Fifty Shades, or, for example, a Mills and Boon romantic framework with some kinky sex on top or anything cis male-oriented. Again, another example is all that Page 3-type stuff, or books with lots of scientific figures, which makes people feel less embarrassed about buying it.

Sex Drive is about masturbation—something I discovered is very stigmatised. And that’s weird because it’s only sex with yourself! It can help make you much better at sex with others. I think it is natural that cis women especially are a little reticent around sex. It’s been taken out of our hands for many hundreds of years by men who want to use it for their own ends. But I have noticed from my reading gigs that once the sexuality conversation starts among women—on a savvy, sophisticated level—we don’t want to shut up.

That said, I think that honest sexuality is finally beginning to “sell”. Following #MeToo, publishing houses are all a flutter to get feminist tomes out now. Penguin signed two big books last week, and they are finally starting to understand that feminism can’t just be academic. You have to get into your body too. I’m glad Sex Drive is coming out at the tip of this new arrow.

Do what I call ‘The 21-Day Challenge’. Spend 35 minutes a day alone with your naked body for 21 days.

Turn off your Wi-Fi, go into your bedroom, and close the door. You don’t have to have an orgasm. The important thing is to spend time alone with yourself. Become intimate with your body again—feel your chest, your buttocks, your belly. Most of us live in the future. “Oh, I’ll become desirable when I’ve lost a couple of pounds at the end of this week.”

Stay in the moment. This is you, right now. Remember all those people you’ve had sex with whose bodies weren’t perfect, but it didn’t matter.

Anyway, it’s all about you. The great thing is, nobody knows what the hell you are getting up to in your bedroom for those 35 minutes. Don’t forget to take in lube (coconut oil or almond oil are good and cheap), and don’t feel compelled to get into sex toys, but you might want to try out a few.

Do you feel like there has been a progression in the way the world views female empowerment and sexual empowerment?

I think the concept of female ‘wellness’ has been a big breakthrough in female sexuality. It’s a ‘Trojan Horse’ way of getting female sexuality onto the agenda in typically prudish areas like the mainstream media.

People laugh at Gwyneth Paltrow, but her Goop store in London has a ‘Sex Cabinet’ alongside all of the expensive makeup. This is symbolic as it’s saying, “Female empowerment means nothing unless sexuality is in the mix.”

#MeToo has also put an interesting issue on the table. I don’t think we’re going to solve it through politics or intelligence. Or rather, we will only go a certain distance to solving it through those means. I think we need to forget about men for a while, get back to our bodies, rediscover the power that lies within them, and then go and sock it to them from there.

You said you were travelling for a ‘lost orgasm’. I think this is a concept that a lot of women are going through. In fact, a lot of women can’t orgasm from penetrative sex, which makes them feel like they aren’t normal. What are your thoughts on this? Can you reassure our readers?

Personally, I never have sex with guys unless they’re open-minded enough to possibly have something put up their arse at some point because these are guys who truly understand the nature of penetration. It’s a massive vulnerable-making thing.

Meanwhile, the sensation you get from a dick in a vagina is thanks to the nerves spreading out from the clitoris and hugging around the vaginal walls. So sure, vaginal penetration can feel good, but the jackpot spot is the clitoris. The reason we should refer to our genitals as ‘the vulva’ is that the word encapsulates the whole system: inner labia, outer labia, vagina, urethra or pee hole and the clitoris. If we just say ‘vagina’, we’re talking about what is essentially the birth canal, and we’re leaving out our primary sex organ—the clitoris. It’s like talking about male genitals and going on about the balls all the time and hardly ever mentioning the penis.

To what extent do you think confidence affects our sexuality?

Confidence, of course, has a huge effect on our sex lives, but you can be confident and sexual unconfident. With that in mind, I recommend buying Sex Drive and talking about it with your friends afterwards. I intended it as a conversation starter.

Get guys to join in the conversation too. We need sexually enlightened men in the ‘Second Sexual Revolution’. If you’re a smart cisgender, heterosexual guy, you’ll want to understand how women really think and work. I’m seeing a lot of positive signs that young women are over the whole ‘shame’ thing around sex and are ready to move on to a new era. I see this as a time of awakening.

Would you recommend other people going on sexual soul searches?

I think people would definitely benefit from tuning in to their bodies more, taking time out to think about what it is they really desire, what really turns them on, and then bringing that to their relationships.

I wouldn’t necessarily say you have to go on a road trip around America. I’ve done that so you don’t have to, but I think it’s important that women are reminded that we are powerful, that we have an aura and that we can charge it up.

The phrase ‘sexual soul searching’ sounds like a bit of a downer, and I can tell you that sexual searching actually leads to a lot of pleasure.

As Timothy Leary said, back in the 1960s about LSD, “Turn on, tune in, drop out.” I’d say, “Go to your bedroom, lock the door, lie on your bed and float off on your magic carpet.”

Solo sex is free; it will put the light back in your eyes and the spring in your step. Most importantly, it will help ‘open you up’ as they say in the advanced sex world.

Many thanks, Stephanie, for chatting with us and allowing us to be a part of your Sex Drive journey.

Sex Drive is available on Bookshop.org.

Sharing My Husband With Other Women Makes Us Stronger 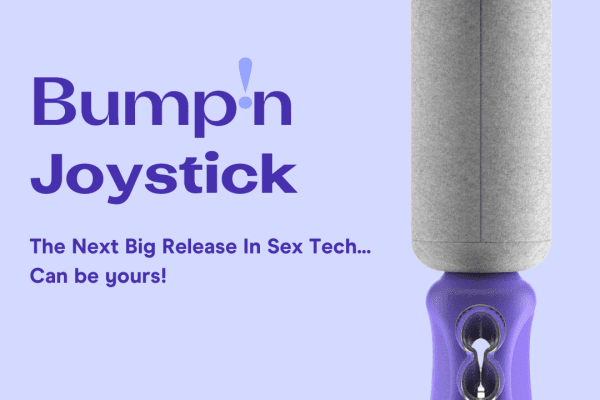 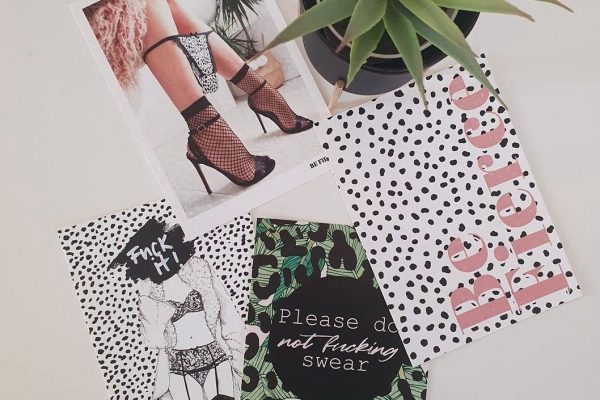 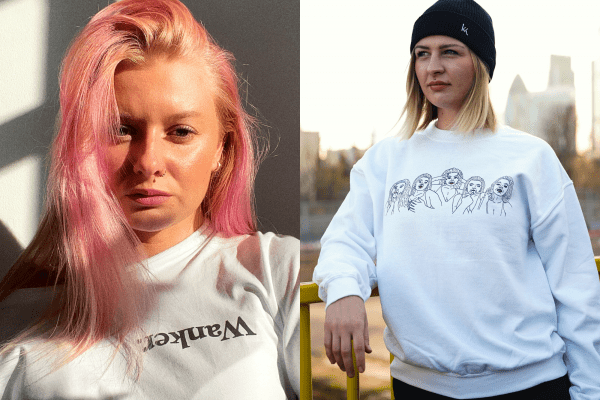 In Conversation With… Venus Libido 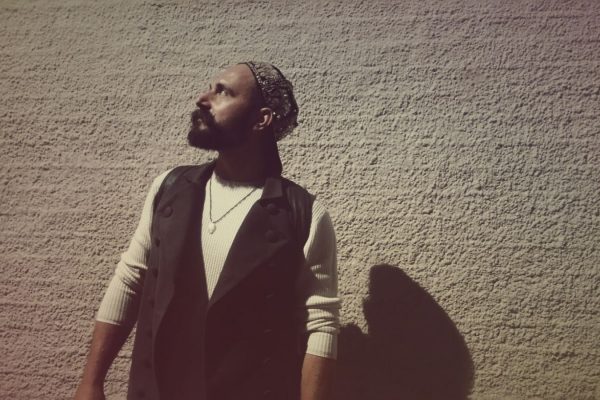