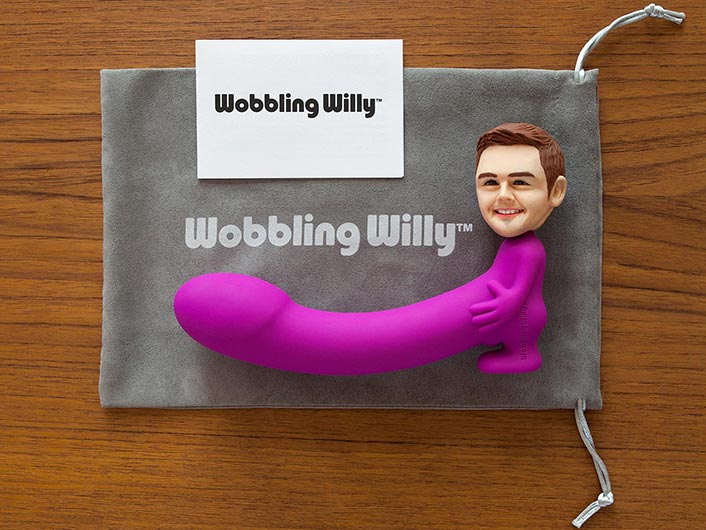 Tell us a bit about yourselves, about the company?
Wobbling Willy is designed and founded in Sweden.
It’s a small company based on sub-suppliers in a drop shipping model.

What a totally amazing product, how on earth did you come up with this idea?
Amazing… Thank you! As a designer, I have some past history in the business working for Lelo and Tickler where I got in contact with the all mighty sexy silicone.
In the well-known Bobblehead world there are golf players, football players et cetera with your face on it, so why not a personalized playful toy?
Who doesn’t want to be minimized with a maximized Willy? I just combined the two.

What is the process of creating these, as they are so accurate?
The heads are hand sculpted in polymer clay after the customer’s uploaded photos. So there is artistic work involved.

And the customer will be able to leave feedback during the sculpting process to get things just right. 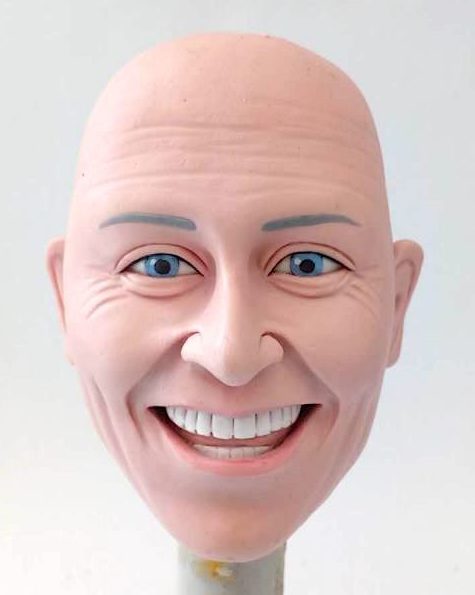 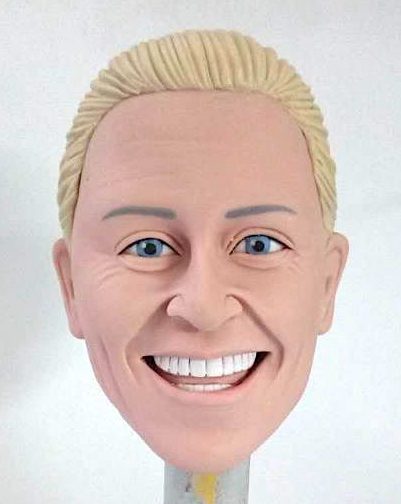 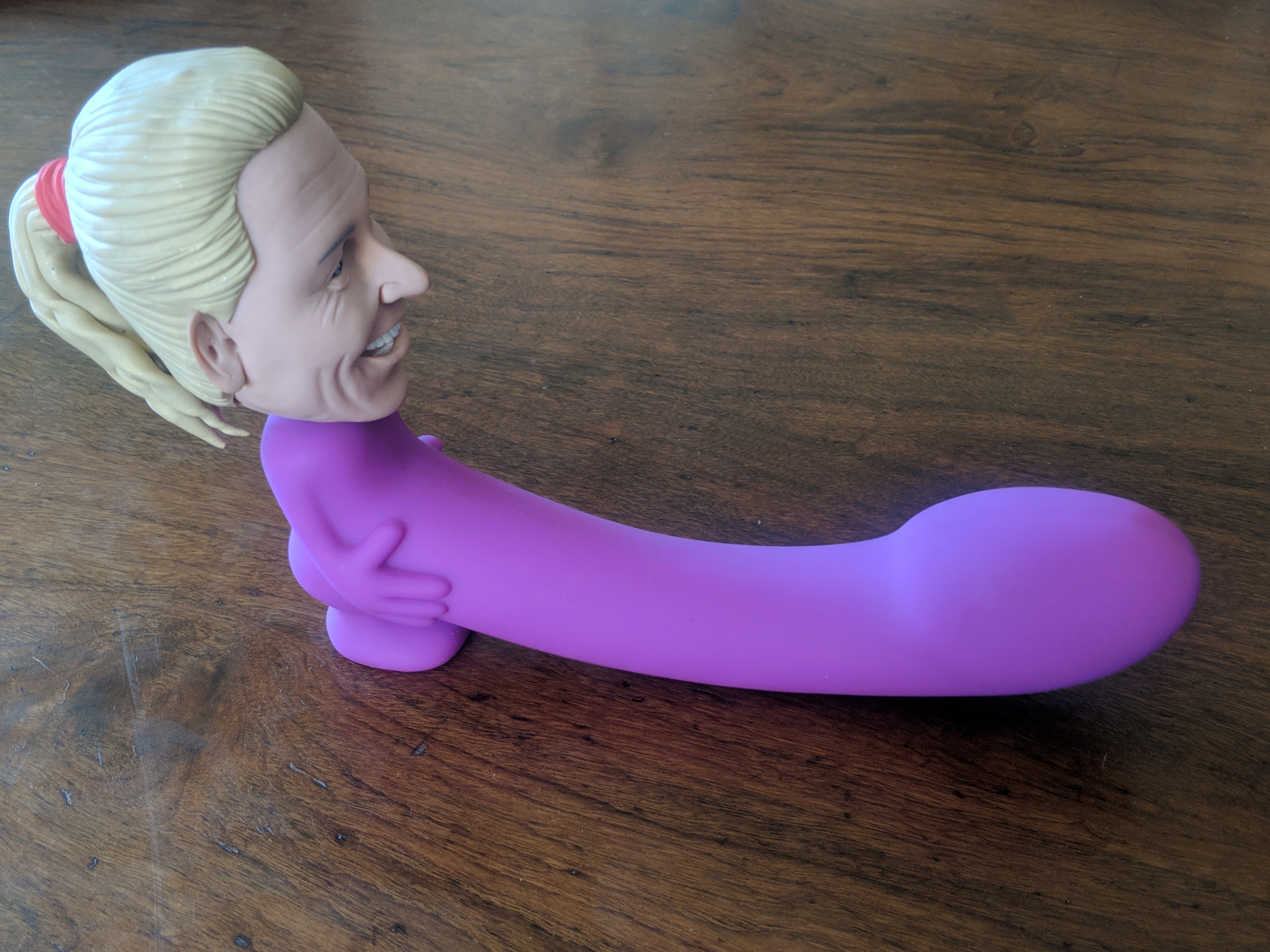 What are the next steps for the company, will you be branching out in different directions?
I guess the concept of Wobbling Willy can coexist both in daylight and in more shady places – gift novelty related situations and in a conventional sex toy surroundings.
That’s where we see the potential. 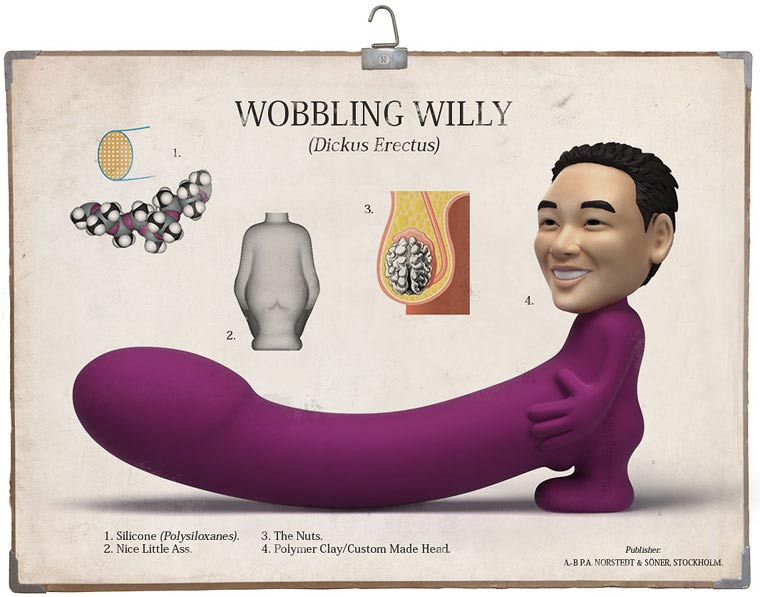 How have your products been received, who is your main audience?
It has been a great reception. We have been very lucky with all writing about us and I guess it went a bit viral.
As it might be expected most customers are male but we have females customers both placing an order and also the ones being the Willy.
Anyone can be a Wobbling Willy!

The Changing Landscape of Sex & Sexuality with Emma Sayle

Vagina-nomics: How women are dominating the sex toy industry 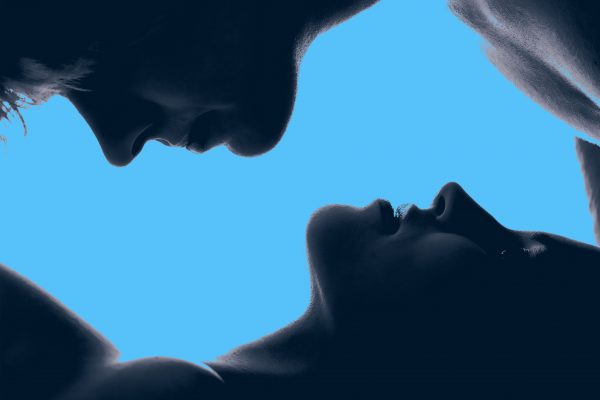 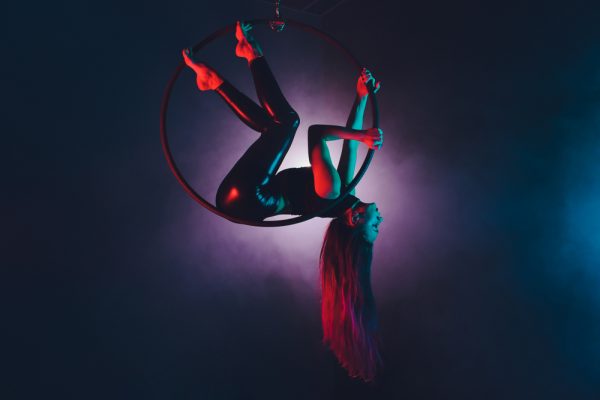 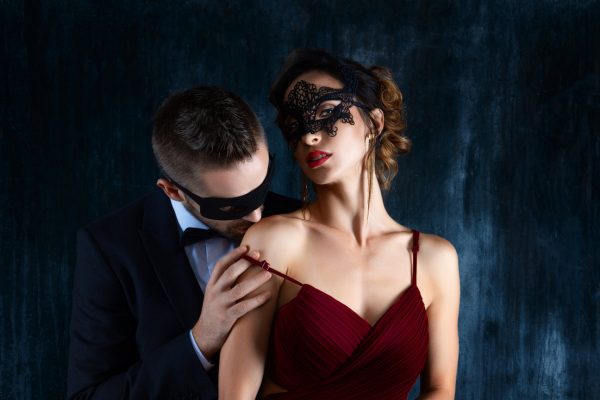 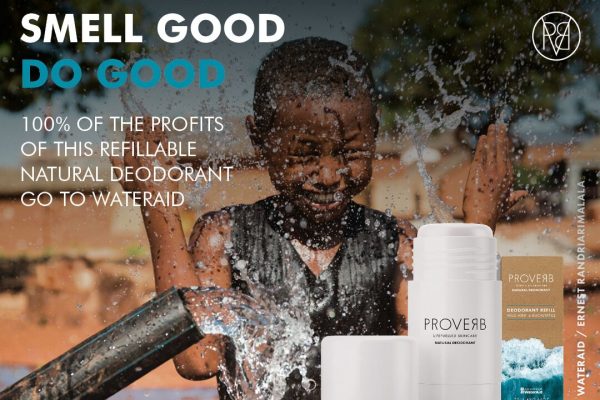 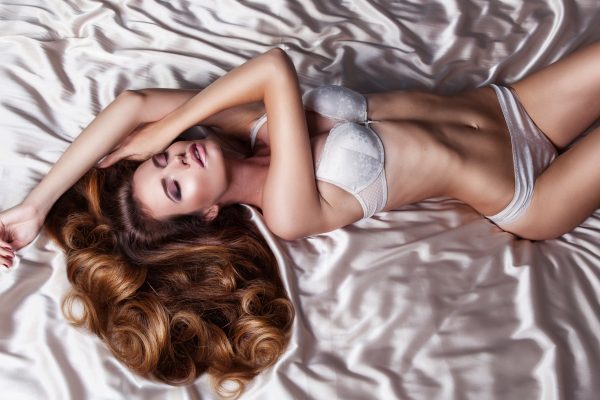 The Not So Virginal White Ball- White Party Review 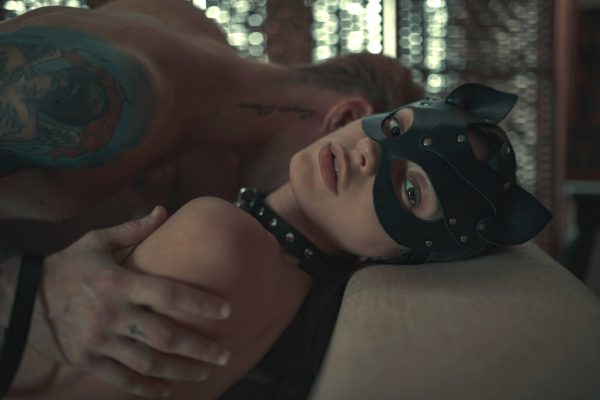