But first, the basics…

What is Blended Orgasm?

A blended orgasm is when you’re taken to Orgasm Land because you’ve stimulated two erogenous zones at the same time.

For example, both your G-spot and the clitoris, or your prostate and the perineum, are caressed simultaneously. This kind of climax is sometimes said to last longer, and is often even stronger than a single-stimulation method orgasm.

Basically, a blended orgasm is pretty much top of the list when it comes to grand and firework-inducing orgasms!

And for a lil’ bit of history…

Lube is always your friend and will turn any solo or partnered play session into an even racier one. I suggest going for a water-based lube because it pairs effortlessly with nearly all sex toys.

When you’ve got the ears/smaller shaft resting beautifully against your clitoris/perineum, you can begin to explore even more. Turn on the shaft’s vibrations, and get a feel for its different settings.

When you’re ready, you can slowly insert the shaft. Be sure to do so without the vibrations on, as it may be a little more intense or tricky. Position the rabbit vibe so it’s vibrating sensually on your clit/perineum, turn on the shaft, play with the settings, and voila! You’re well on your way to experiencing a blended orgasm!

We know that a blended orgasm is one of the highest forms of sexual pleasure, but have you ever gotten cheeky with edging? Edging is a technique where one delays orgasm in order to experience an even stronger and more powerful climax.

For example, you’re feeling euphoric and ready to come, but instead, you move your source of pleasure (e.g. your toy or hand) and give yourself a small breather before playing again.

Ready for the most tantalizing part? I’ve rounded up the best rabbit sex toy vibrators for those who fancy some delicious G-spot and clitoral stimulation. In no particular order:

We-Vibe is quite possibly the forerunners in couple’s play, but their toys can also be used for solo fun! The We-Vibe Nova 2 has curves in all the right places and flexes with you to create all kinds of blissful pleasure. It works with their exclusive app to ramp up your partnered play, and it’s also waterproof! So go on, make a splash!

Just like the infamous “come hither” gesture many have come to love, the LELO Soraya Wave uses WaveMotion technology to rise and fall in the same way. It’s flexible, 100 percent waterproof, luxurious-looking, and was made to induce a blended orgasm like waves of crashing ecstasy.

Another winner that mimics the “come hither” motion, the LELO INA Wave massages your G-spot and stimulates the clitoris to give you toe-curling orgasms. Feel its gentle and smooth silicone in your hand and against your erogenous zones, and curate your best kind of blended orgasm yet whenever you crave it. It’s also waterproof for a cheeky bit of fun in the bathtub.

The Svakom Vicky has dual motors that work effortlessly to give you a unique and intense orgasm. It’s soft, flexible and allows you to explore and play until you’ve found the perfect spot for ultimate pleasure. Created with an angled shaft for accurate prostate stimulation, it teases the perineum with rumbling vibration settings, it’s also whisper-quiet — and splashproof!

What is a Daddy Kink? Everything you need to know about DDLG 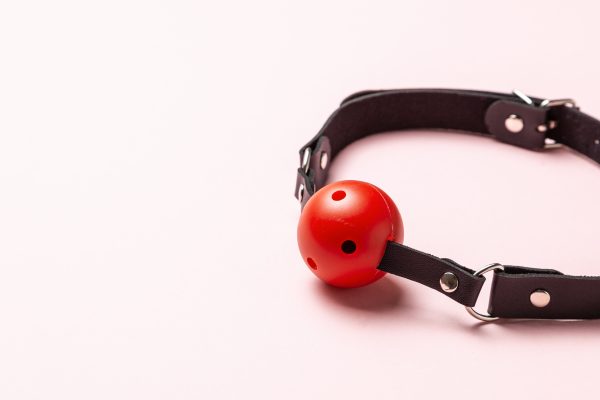 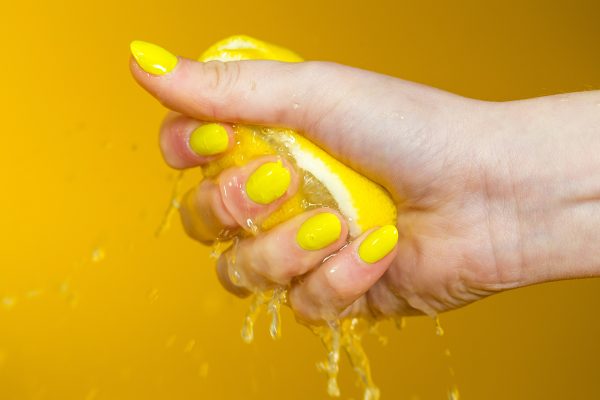 How do I Squirt? 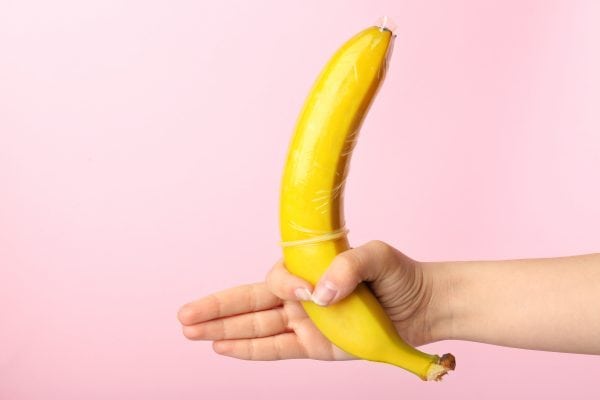 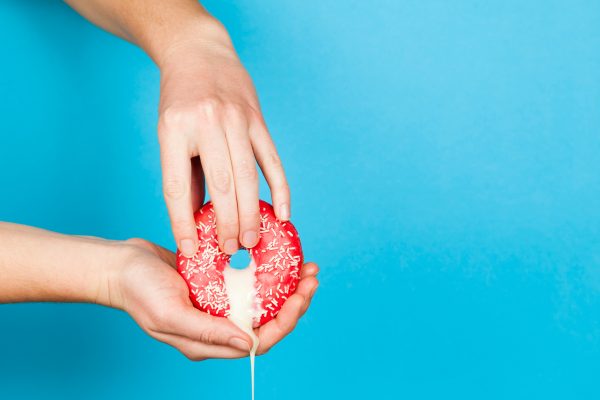 A Guide to Foreplay Through the Eyes of a Tom