How To Be A Bratty Submissive

Are you going to be good and read this article, or do you want to learn about brats the hard way...? 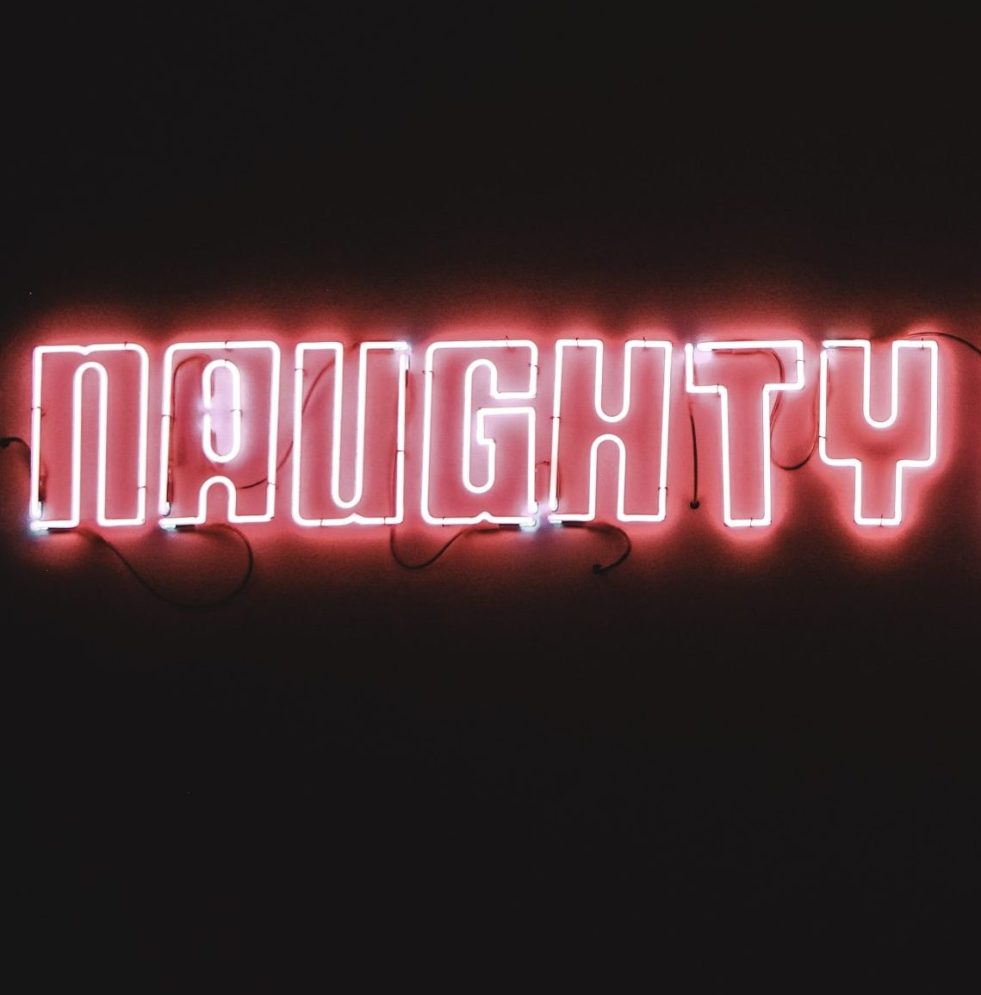 Amongst all these, the term “bratty sub” is also worth knowing, because it refers to people who enjoy a pretty popular form of D/s (dominance and submission), and incorporating brattiness into your kink play can infuse it with newfound excitement.

What is a Bratty Sub?

What is Bratting? Many kinky people are submissive, meaning that they enjoy consensually giving up their power during kink scenes to a partner who’s playing more of a dominant role. Submission, in general, can involve following orders, providing sexual or nonsexual service, and/or being the person who receives pain or pleasure rather than doling it out.

But not all subs enjoy the same flavor of submission. While some prefer to obey their dom’s commands and be praised for how “good” they are, on the opposite side of the spectrum are bratty submissives, who like to push back against a partner’s dominance. Sex and kink educator Carmen Monoxide defines a bratty sub as “someone who enjoys power exchange with struggle attached to it – with a give-and-take back and forth, moreso than a willing and gracious hand-over.”

How to Be a Submissive Brat

Communication For Being A Submissive Brat

The first step of exploring brattiness is communicating with your dominant partner about your desire to do so; otherwise, they could interpret your disobedience as rudeness or as flat-out lack of desire to submit to them. Dick Wound, a kink educator and cohost of the Off the Cuffs podcast, points out that submissive brats are often accused of “topping from the bottom,” i.e. disrespecting a dominant’s authority by attempting to take control of the scene from the submissive role. But from Wound’s perspective, both bratting and topping from the bottom are valid manifestations of submission – you just have to make sure you’re on the same page as your dominant about what you both want.

Monoxide agrees: “Tone has to be included in negotiation. The same way we would negotiate what toys are being incorporated into a scene,” she said, “the types of language that we use, the tone of voice that we use, and the general way we’re going to make each other feel should also be negotiated.”

Wound suggests starting small by saying to your partner, “Hey, I wanna play a game where, tonight, we do the stuff that we normally do, but instead of me just going along with it, I want to ‘put up a fight.’” This will give them the context they need to see your brattiness as a fun variant of power exchange, rather than a show of disrespect. If you both like it, you can do more of it in the future.

Roleplay For Building Your Relationship To Bratting

For beginners to bratting, Monoxide recommends roleplay. “Being another person, rather than yourself, can be easier for some people,” she says. It can be especially helpful to pick a scenario where brattiness makes total sense; Wound suggests you pretend to be a school bully who’s in detention for misbehaving, because your partner can take on the dominant role of the teacher and you can talk back to them, defy their orders, and complain about any punishments they might administer.

As for slightly less theatrical ways to incorporate brattiness into your sex life, both Monoxide and Wound note that a sub can easily flip a power-exchange scene into brat territory by responding to a dominant’s command, such as “Get on your knees,” by saying something along the lines of “make me.”

What is a Brat Tamer?

Brat Tamer Meaning: Dominants who enjoy playing with bratty subs are known as brat tamers. Some people enjoy brat-taming because they are switchy – i.e. open to both dominating and submitting – and want a partner who can engage in that erotically-charged interplay with them, but sometimes brat tamers are just doms who like a challenge.

Monoxide sees “brat tamer” as an analogous term to “lion tamer,” in that both are not quite accurate to what’s actually going on. “Has the person truly tamed the lion?” she muses. “No – the lion is cooperating with you.” In the same way, “taming” a brat is less about achieving full control over their behaviour and more about establishing mutual trust and respect. But, of course, for many brats and their partners, the entire point of this type of play is that the brat can never truly be tamed.

How to Be a Brat Sub Over Text

Some newbies to the brat sub lifestyle might find it easiest to explore these tendencies via text, which can be less scary than mouthing off to your dom IRL.

Monoxide suggests treading carefully; “[Brattiness] in writing, without tone of voice, without body language, without physical contact, can be read as so much harsher,” she warns. One potential way around this, she says, is to agree in advance on a particular emoji or other textual signal that you’re being bratty, rather than just being rude or disrespectful. The same way some people end their sarcastic texts with “/s” to make their tone clear, for example, you could end a bratty text with a suitable emoticon or emoji like “;P” or “😈” for clarity’s sake.

Most methods of bratting that work in-person will work via text as well, if you can get a bit creative with it. Even things like facial expression and tone of voice can be conveyed through sending selfies or voice memos, and you can do roleplays via text, too. The more that you build up your confidence as a brat through texting, the easier it’ll be to get bratty when the two of you are face-to-face as well.

Now that you’ve learned the basics of bratting, do you think you’re ready to give it a shot? Only one way to find out! 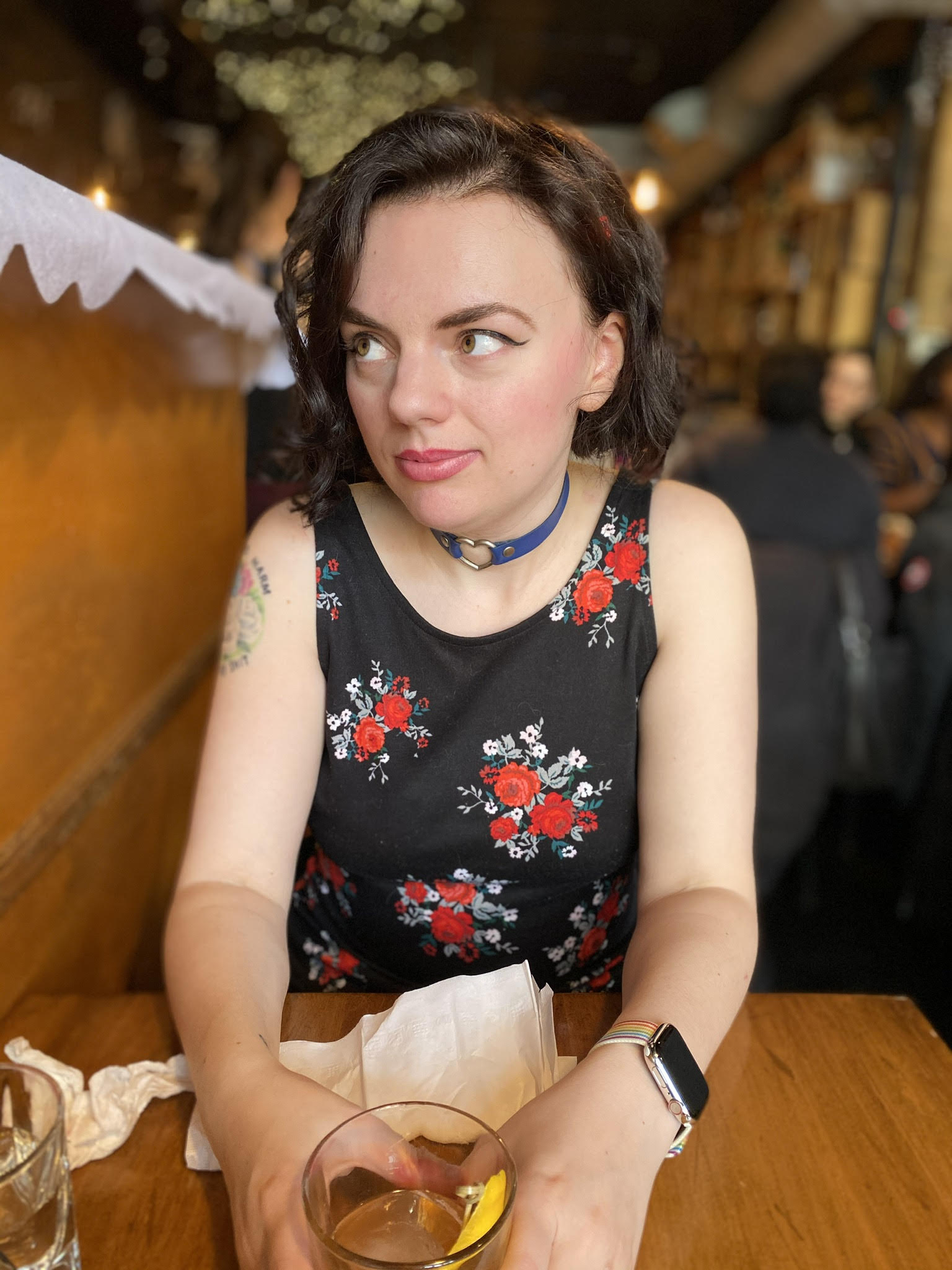 Kate Sloan (she/her) is an award-winning sex journalist, cohost of the podcasts The Dildorks and Question Box, and author of the books 101 Kinky Things Even You Can Do and 200 Words to Help You Talk About Sexuality & Gender. You can keep up with her work on Twitter (@Girly_Juice) and Instagram (@Girly_Juice).

More like this
Dating, Parties, Sex-Ed
Live your best sex life
Killing Kittens is the social network for sex-positive people
Sign up