What Is An Armpit Fetish?

Explore this aromatic partialism, with a deep dive into passion for pits 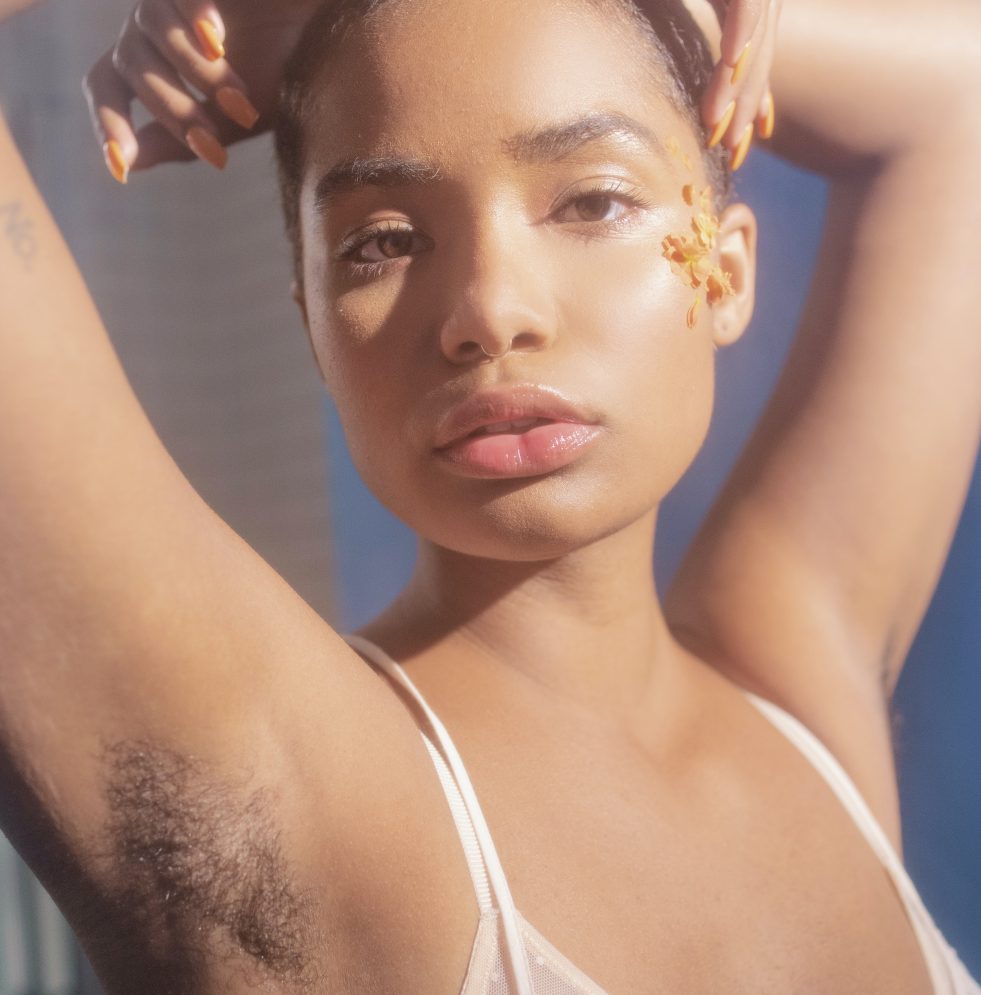 Today, we’re going to zone in on a fetish that’s slowly gaining popularity in the mainstream – a fetish that actually has a long history in art. That is, maschalagnia, aka the armpit fetish.

An armpit fetish is when a person has a sexual interest in, and/or gains arousal from, another’s armpits. It’s a type of partialism, meaning a sexual interest focused on a specific body part not typically associated with sexual function.

For some, the odour acts as an aphrodisiac. For others, it could involve licking armpits or worshipping this part of the body.

Regardless, smelling, licking, breathing in and tasting another’s armpits is often seen by those who have this fetish, as inspiring a very raw and primal kind of intimacy.

One blogger (warning: this link contains explicit content, so isn’t one to open in the office!) phrased it as “the intoxicating, all-consuming musk of a fresh, ripe armpit,” and continued to say that “licking another person’s armpit or breathing in their odour are a means of striving for intimacy, on a very basic level”.

As we know, everyone’s smell and sweat is very distinct. Our own personal scents can be affected by what we eat, how our bodies process emotions and stress, and our levels of exercise and activity. So, for many with an armpit fetish, connecting to our bodily scents through the armpit feels very personal, and is a way of knowing someone as many others may not.

How is a Fetish Different from a Kink?

A fetish is when a person has a desire for something that’s usually considered to be non-sexual. Things such as armpits, sweat, feet, stockings, skirts, hair, menstrual blood, and more can be considered a fetish. There is also an element of requirement: fetish objects are often necessary for a person with that particular fetish to become aroused, or to experience sexual pleasure more fully, or indeed at all.

A kink, on the other hand, is something that can be categorised as “non-conventional” in the realm of sexuality. One may gain arousal from things such as cock and ball torture, spanking, choking, threesomes, role playing, and more, but there isn’t the same element of necessity. People with kinks can more likely take or leave their chosen kink, as their arousal and sexual pleasure do not rely on these things.

Be Sure To Avoid Fetishizing People

There’s a big difference between loving, adoring, or appreciating people for who they are, and fetishizing them. When one fetishizes another person, you are objectifying them, and ultimately boiling them down to the one thing you are fetishizing them for. This is dehumanising. Fetishizing people completely lacks any recognition of personhood, and it removes the respect required for healthy and equal sexual relationships.

If you feel you’re being fetishized, it’s important to evaluate the situation and ask yourself if you’re benefiting from it, or if it is part of an agreed dynamic with your partner/s or in certain scenarios. And if you are someone who fetishises others, try to learn where this is coming from. Consider how you can redirect the way you think about others in order to hold them in mind as human beings, not just as objects of fetish or fantasy.

Examples of The Armpit Fetish In Art

When it comes to poetry, we can even date the armpit fetish back to 1880 where French poet and novelist Joris-Karl Huysmans actually wrote a piece entitled “The Armpit”. This piece spoke of the beautiful and intoxicating scents that are emitted by the armpits of various kinds of women, from country girls to Parisian socialites sweating in ballrooms.

And then there’s James Joyce who wrote a semi-biographical story, in which he talks of the sheer ecstasy that can be inspired by having an armpit licked: “soft sucking lips kiss my left armpit… from my right armpit a fang of flame leaps out,” he wrote.

What is Armpit Worship?

Armpit worship is when the armpit, in all its glory, is revered, be it verbally with words of praise, through physical touch, or both.

TikTok has a slew of videos pertaining to the armpits, some containing armpit worship accompanied by complimentary comments. There is even a hashtag dedicated specifically to men’s armpit worship.

But what is it exactly that leads someone to want to worship another’s armpits? Well, there’s actually scientific evidence as to why armpit worshipping is so appealing.

Did you know that there is a pheromone called androstadienone that is released in the sweat of the armpits? A pheromone is a chemical that is capable of acting like a hormone outside of the body, which can affect the behaviour of the receiving individual.

In other words, some are attracted to, and want to worship, armpits because of androstadienone… and with good reason. Androstadienone actually has the power to improve one’s mood and elevate one’s sexual arousal.

What is a Sweating Fetish?

According to Dr Brenda Love, perspiration was once thought of to have magical qualities, being used in potions to counteract love spells.

Simply take a look at some of the personal stories from the blog of Dr Mark Griffiths, a chartered psychologist:

“For some reason, I’m attracted to sweat. It turns me on… just the smell of it can make me get very aroused. I love to caress anything that has sweat glands on the human body with my mouth.”

“I have one fetish I’ve recently discovered that caught me off guard: sweat. Sweat is arousing, under the right conditions.”

And what about fetish sites where you can buy sweaty, used underwear and socks? Snifffr, for example, is a site dedicated to selling and buying dirty socks and used panties, anonymously.

Sweat Outside of Sex

Stepping away from the sexual aspect, it’s important to note that sweating has played a big role in certain events and rituals for ages, as well as being referenced in novels and stories as a form of symbolism. The short story by Neale Hurston called “Sweat”, for example, not only uses sweat as a way to symbolise the devotion that the main character has to her work, but also uses it as a symbol for her devotion when she prays.

Some Native American sweat lodges see sweat as an important part in the healing and purification process. It is a way in which “to give thanks, to heal, to seek wisdom, and to purify the mind, body, and soul”.

Sweat lodges of other kinds are marketed for a number of reasons, such as spiritual experiences, and to give participants natural beauty benefits, like removing toxins from the skin, and prompting the process of cleansing, detoxing, and purification. 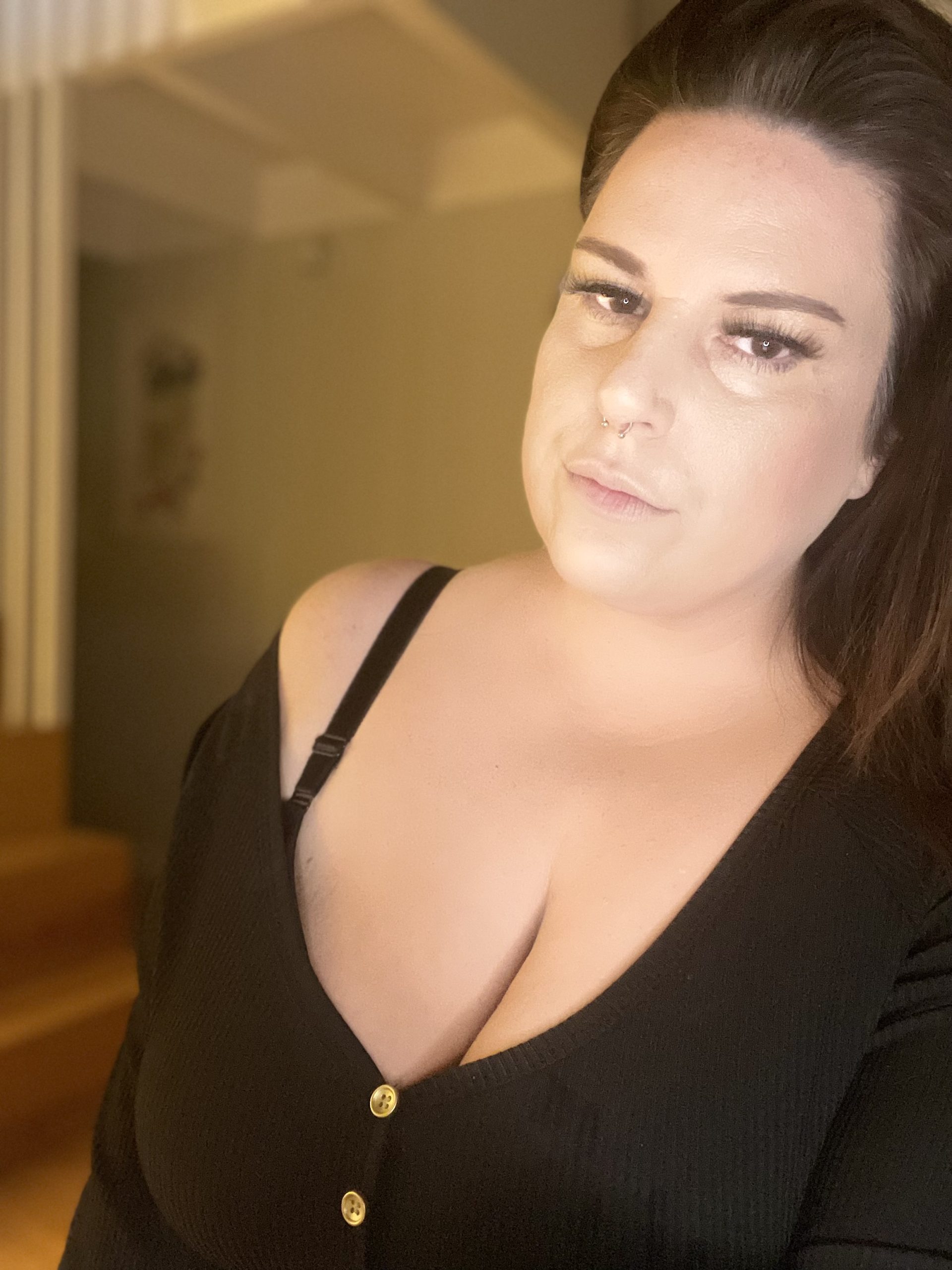 A dreamer by nature, Helena (she/her) gains inspiration from the arts, nature, and travel. She’s the type of person you’ll catch swimming in the ocean under the full moon, jotting down words in a daze to create poetry, and seeing various continents in sheer adoration. She’s a passionate and sex-positive writer, and continues to learn and educate others in the realm of sexual health in hopes of contributing to a more sex-positive world.