Brats Just Want to Have Fun 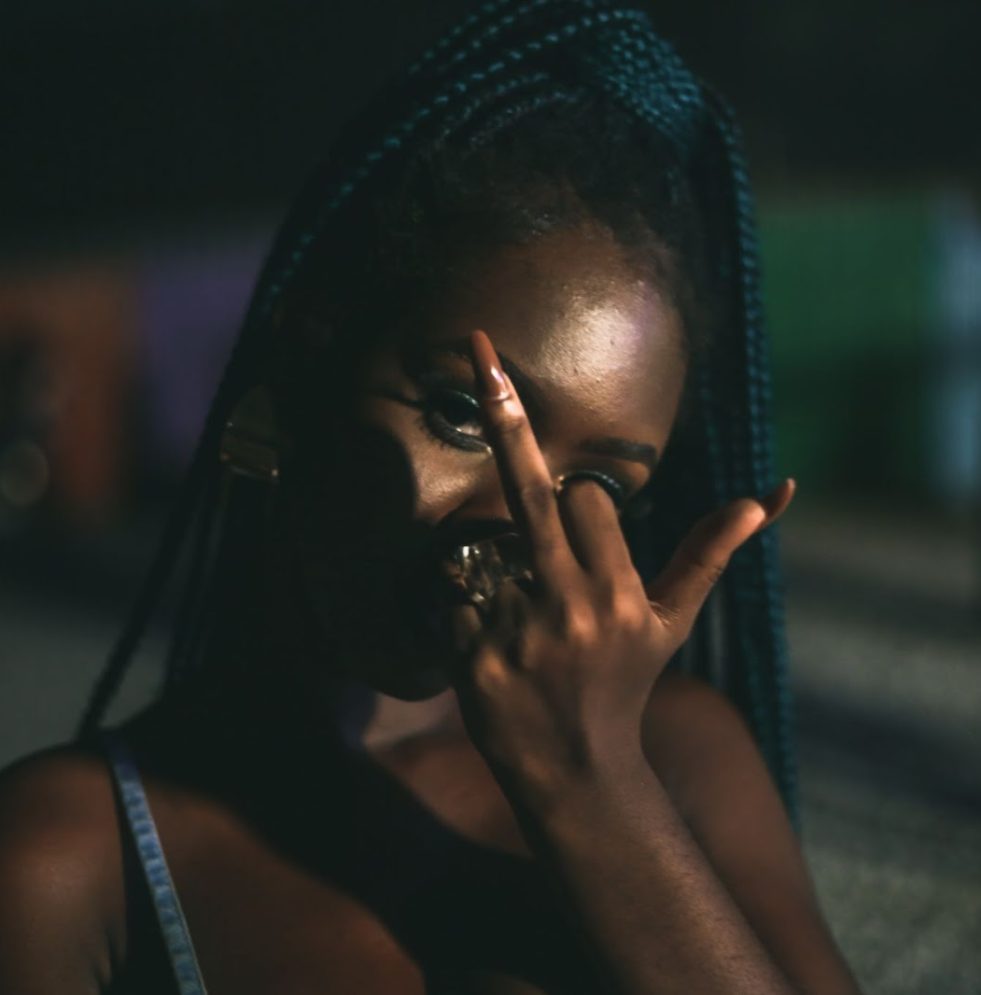 Brats are one of the commonly misunderstood groups within the kink-o-sphere, and are almost always associated with the desire for punishment or taming. While this certainly can be the case for some, many brats don’t care for either.

I too was one of those misunderstood brats. I revelled in acting out, defying what was expected of me, and being generally cheeky. I was constantly being met with punishment, pain, and individuals trying to ‘break’ me. Out of necessity, I conversed with many brats and developed the six common motivations to help you understand your brat (or yourself.)

Firstly, what is a brat?

A brat is someone who enjoys being mischievous, disobedient, and cheeky to their partner, usually lightheartedly and in expectation of a reaction. Brattiness may be temporary or enduring. Brat can be an identity or a state of being, running the gamut from ‘acting bratty’ to identifying as a brat outside of a kink setting. While bratting is typically associated with a submissive context, anyone can brat all about it – Dominants included.

Now, the reason for the acting out, mischief, chaos, or disobedience is directly related to their motivation. Most brats will fit into multiple categories, because what are brats if not complex and impossible individuals?

This brat either likes seeing you provoked or enjoys the act of punishment – whatever that means to them. Sometimes the punishment is actually funishment, meaning they enjoy it as if it were a reward.We tend to view impact play as a typical punishment, but perhaps this specific brat loves a cheeky paddle to the bum.

For some, it’s less about the punishment, which they may enjoy or not, but more about getting you to the point of punishment. This is an area in which you may need to find a middle ground and negotiate as some folks don’t like their buttons being pushed.

Some brats desire to test or push bounds in the hopes of being tamed or corralled. Corralling someone gives a bit more slack on their proverbial leash than taming does. Though, even our most feral of brats never wish to be corralled and prefer a more feeder-friendly approach. Taming or corralling will look different for each brat!

Whether it is a verbal struggle or a physical one, sometimes it’s fun to push through resistance. Acting out may not be about the subsequent actions as much as it is the feeling of the struggle. This is often related to autonomy motivation too.

Most brats will fit into multiple categories, because what are brats if not complex and impossible individuals?

This brat likes all eyes on them and creates their own brand of chaos which you should think is goddamn adorable. That doesn’t mean you have to give them your attention each and every single moment. You can also gamify your attention where their aim is to grab it back.

This brat may be disobeying to test you and see if you are worthy of their trust. Trust can only be granted and proven in time, but if you test or push them too early it will be difficult to rebound.

This brat may test your authority only to exert their autonomy. They reject rigid rules and being put in boxes and some prefer to feel as if they are part of a team and not underneath you. Some brats need moments of autonomy preceding any relinquishing of power, whereas others need a semblance of autonomy throughout to feel comfortable.

Suggested structure based on brat motivation

Punishment can be actual punishment or funishment. This can take the form of physical or mental. The brat will need to agree to the punishment and method of punishment prior to play. Don’t overlook that punishment can just as well be the denial of reward as it is the addition of threat. If it is the reaction this brat craves, lean in and feel free to over-exaggerate them getting under your skin. It will be important for the brat to know what it looks like when they’ve pushed you too far and in what ways you are okay with being provoked.

The manifestation here is open to interpretation. Essentially, you’ll let them remain wild in a contained set of parameters. They can kick and scream, but you put up soundproof padding.

Suggested activity: Outing to a public event, like a KK party!

Allow space for this brat to physically, mentally, or verbally struggle. Usually – but not always – brats enjoy a continuous exchange of power or role reversal, so don’t be shy to let them win or play see-saw with control. Struggle doesn’t have to be linear and can be peppered into whatever type of play you’re doing.

With any combination of motivations, carve out space for the brat to experience the freedom within their motivation.

Play with attention if they are not behaving “optimally.” This doesn’t mean giving them the cold shoulder and ignoring them. You can still communicate why your demeanor has shifted, whether you’re multitasking, or not ultimately showering them with eye gazing. Gamify a punishment or reward. Conversely, you can also play with the amount and type of attention you give them to see what they enjoy most.

Patience, patience, patience. This is about you withstanding their antics and displaying continuity with your character or attention. Do not resort to behavioural correction as this can be an immediate way to lose their trust. Listening, being present, and inquiring about their motivation will serve both of you.

Suggested activity: Go to a kink class together!

While you don’t have to let a brat roam free, it should appear as if they do. Carve out space where they can act autonomously and say ‘no.’

Brats are a puzzle you have to figure out; some have a higher degree of difficulty or require a more intuitive individual to play. If a brat is not responding the way you’d like to your chosen method of punishment or reward… you’re probably using the wrong method of punishment or reward. Resist the urge to double down if the brat is not responding the way you hoped. Instead of trying to run through the brick wall, hop over it, go around it, or dig a hole to get to the other side.

With any combination of motivations, carve out space for the brat to experience the freedom within their motivation. Put a spreader bar on their ankles so they can struggle against the resistance. Create a condition that’s also fun for you where they can talk back or act out. Start the conversation by discussing how both of you can communicate when they don’t like something during play.

Questions to ask a brat

Besides verbally saying ‘no’ what are other ways you like to say no?

What do you require before you can trust someone?

How do you prefer receiving instruction or criticism?

When you brat, what are you looking for from me?

Who will enjoy brats the most?

Those who get bored easily: Chaos tends to follow brats and there is a playful push/pull nature with most who enjoy bratting. No doubt this group will always keep you on your toes

Those who like games: In a game, the score can change or who is on top. The playful nature of most brats is perfect for someone who takes a more lighthearted approach to kink

Loyalists: A brat may test you, but they, too, value loyalty and consistency.

Brats aren’t for everyone. But for the people they suit: we’re really fucking fun. 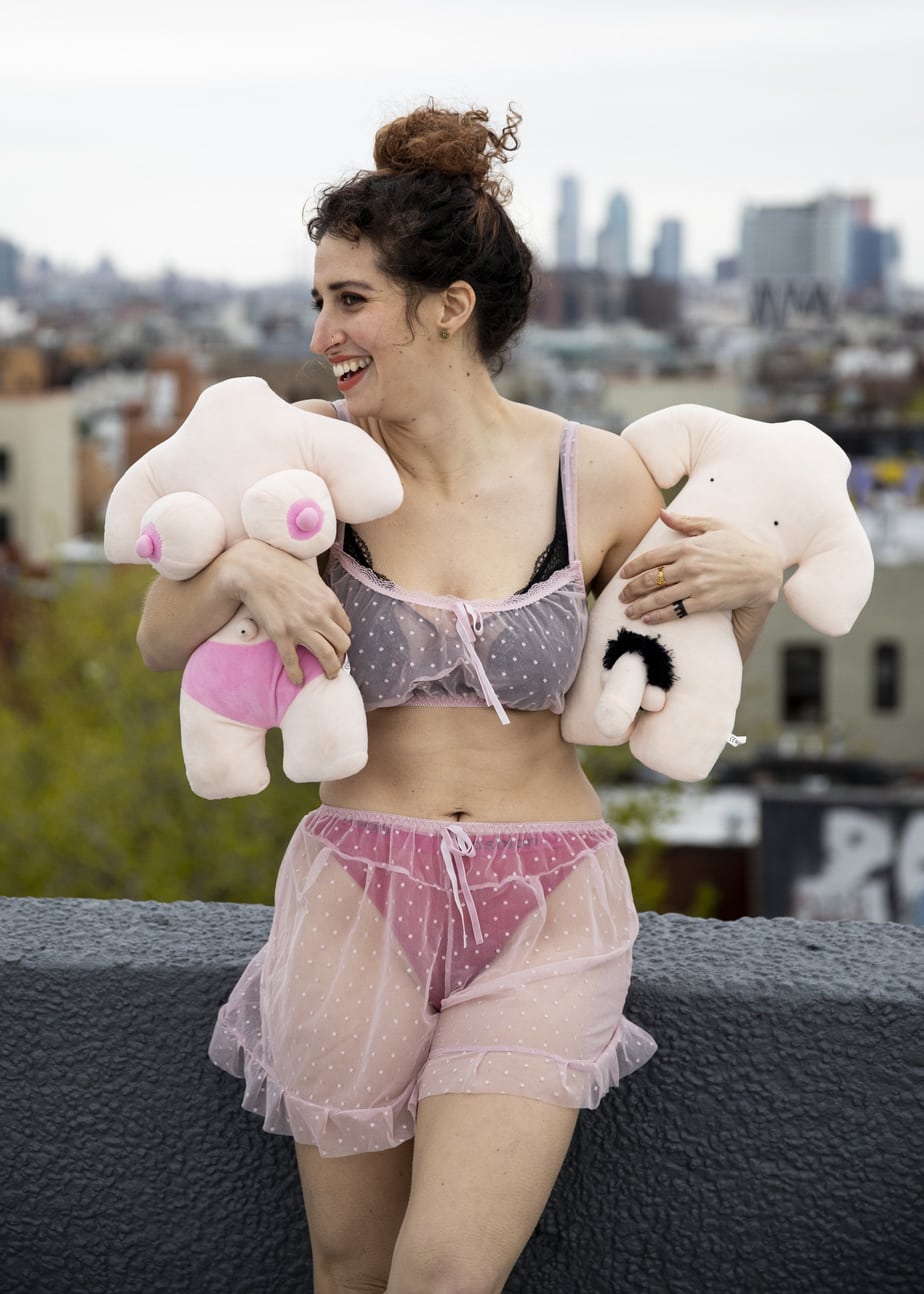