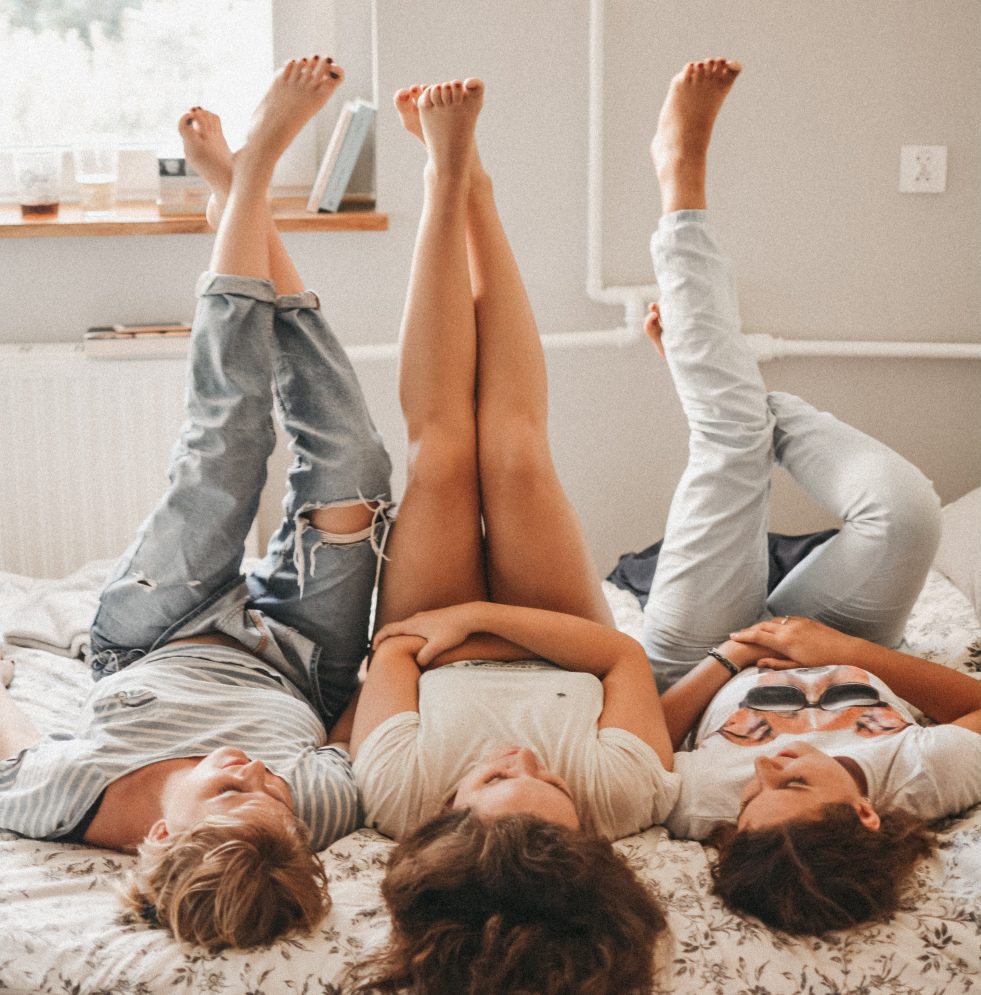 But, what’s the truth behind the fantasy? We spoke to people who’ve had a few threesomes about their experiences to find out.

“I’m bisexual so I enjoy getting to be with men and women at the same time,” says Jess, 25. “I also get turned on by being shared, no matter the combination of genders. Being in between two people is really hot.”

“The thing I like about threesomes is that they’re always full of action,” says Nora, 39. “If you aren’t doing it, you’re watching it.”

“I like being desired by two people at once,” says Toby, 24. “I’m quite insecure about my appearance so the idea that I could be attractive enough to have sex with two people at once is alluring to me. Not to mention, it’s incredibly hot!”

What To Do: Make Sure Everyone Feels Included

There might be moments during the threesome where one person feels a bit left out. They might enjoy taking a break to watch instead, but if one person feels consistently left out or ignored, it can lead to jealousy if you’re in a couple, or feeling like an add-on if you’re the third person. There are a lot of body parts in the mix, and while there are plenty of sex positions to explore with three people, if you’re used to having coupled sex, it’s easy to fall back into what you know. Check in with each other throughout and never just ignore one of the participants.

“I don’t like the endless wriggling and the geometry of it all,” says Toby. “Having sex with someone for the first time is already pretty awkward sometimes. When I’ve added an entirely new person into the mix, I can never really relax as much as maybe I would during sex with just one partner.”

When couples seek out a third person or ‘unicorn’, it’s important for them to remember that the third person is someone with their own feelings and desires, not just a new life-size sex toy. Couple privilege refers to all couples, not just married couples, and highlights the fact that couples’ needs and boundaries are often centred as a default priority over the single person. However, the couple’s desires should not take precedence over those of the third party. If you are part of a couple, communicate with the third person by asking them open-ended questions that allow them to articulate their own boundaries and desires. Never treat the third person as a free couples’ therapist, and avoid involving them in any conflicts you may have.

“Consent is key,” says Daisy, 22. “It can be tough sometimes not to feel pressured to do stuff you don’t really want to do, especially if you feel like you’re letting two people down, but no matter what, it’s essential that your boundaries are respected and that you feel comfortable. Be kind and properly discuss how it’s all gonna work and it’ll be great.”

“I’ve had threesomes with friends that I’ve stayed friends with, but they’re not my closest friends that I see all the time,” says Toby. “Sleeping with your friends relies on communication and trust. In general, I’m the biggest advocate for friends sleeping with each other, but if they’re friends you can’t afford to lose then it might not always be the best idea.” 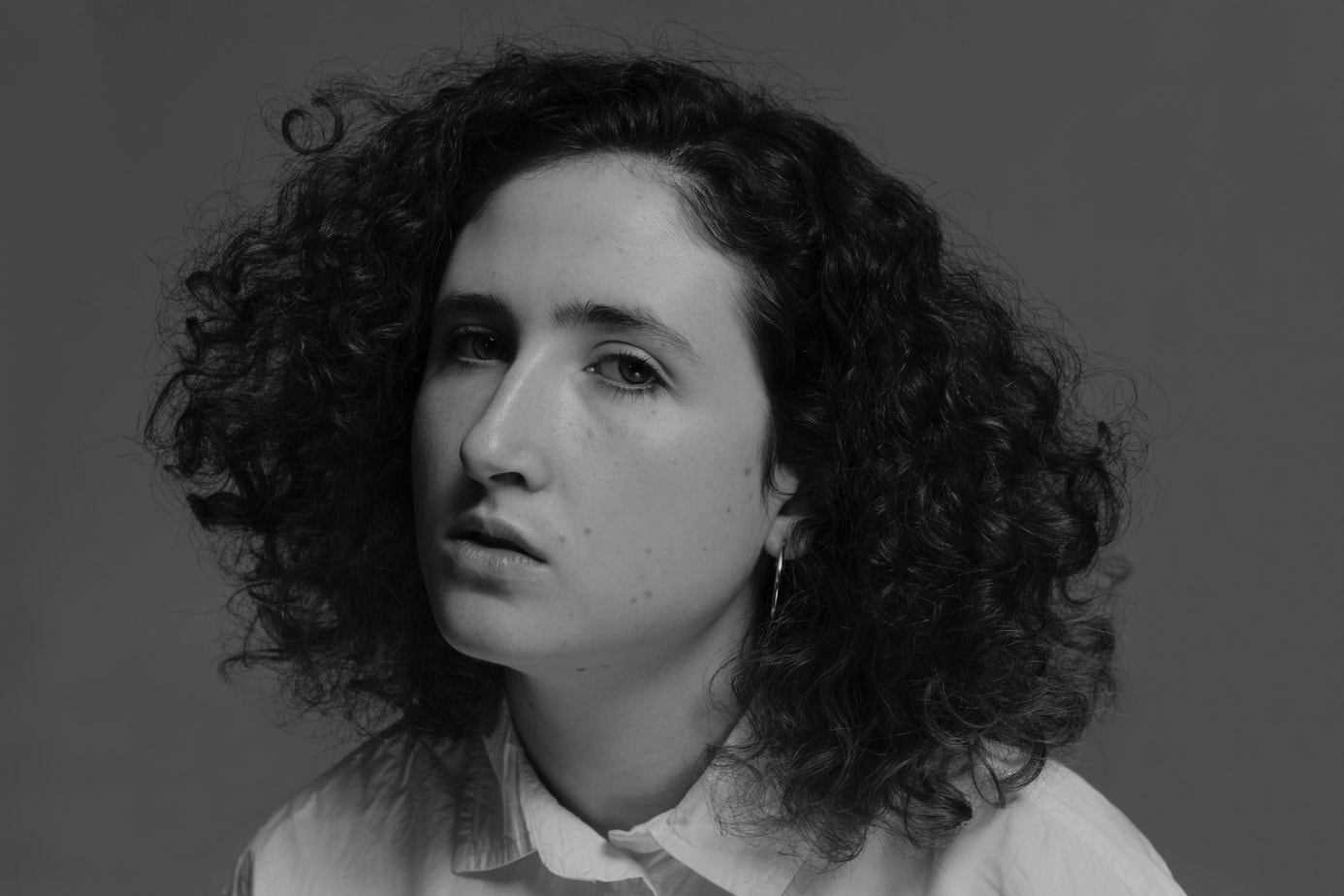